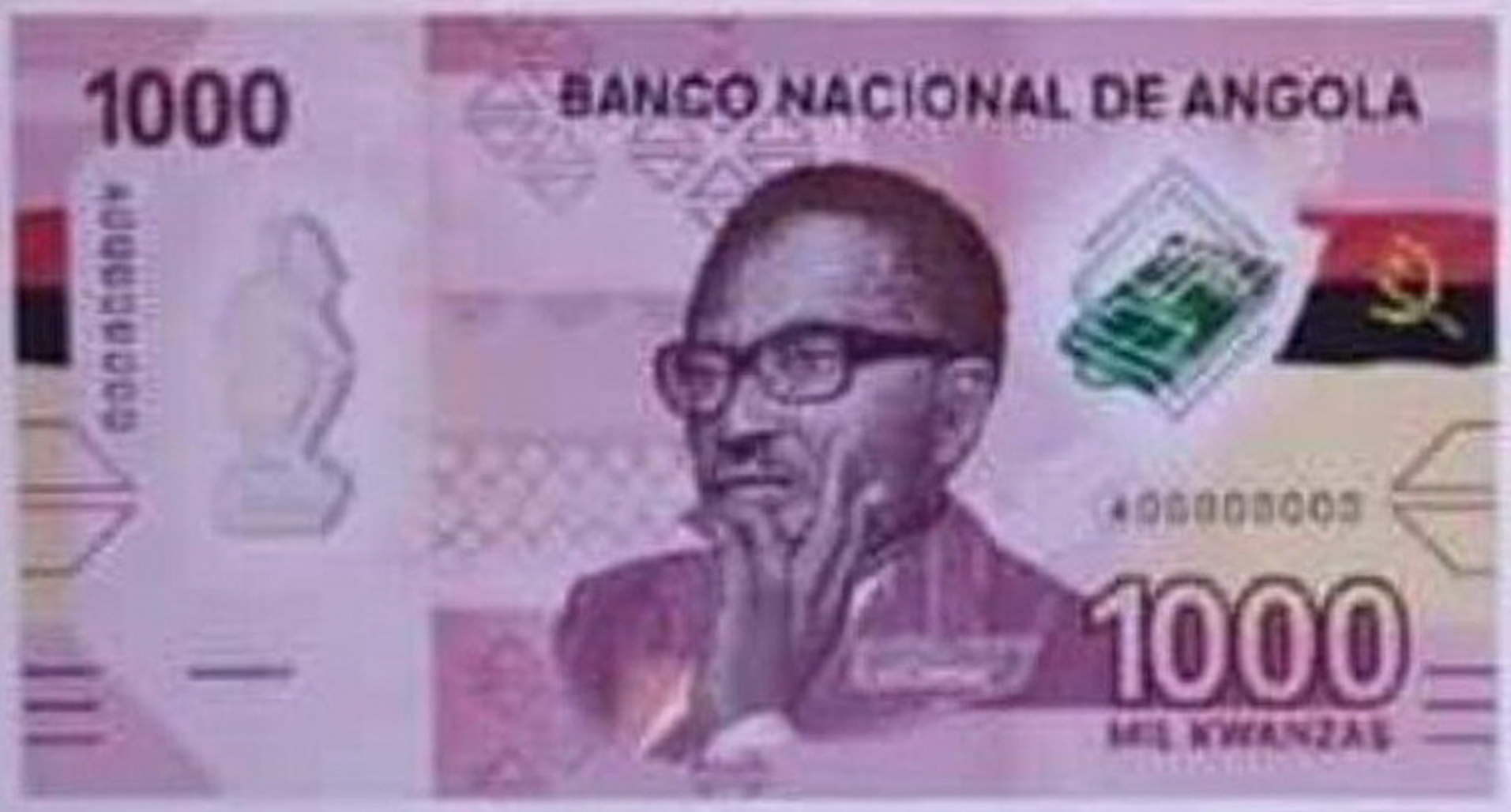 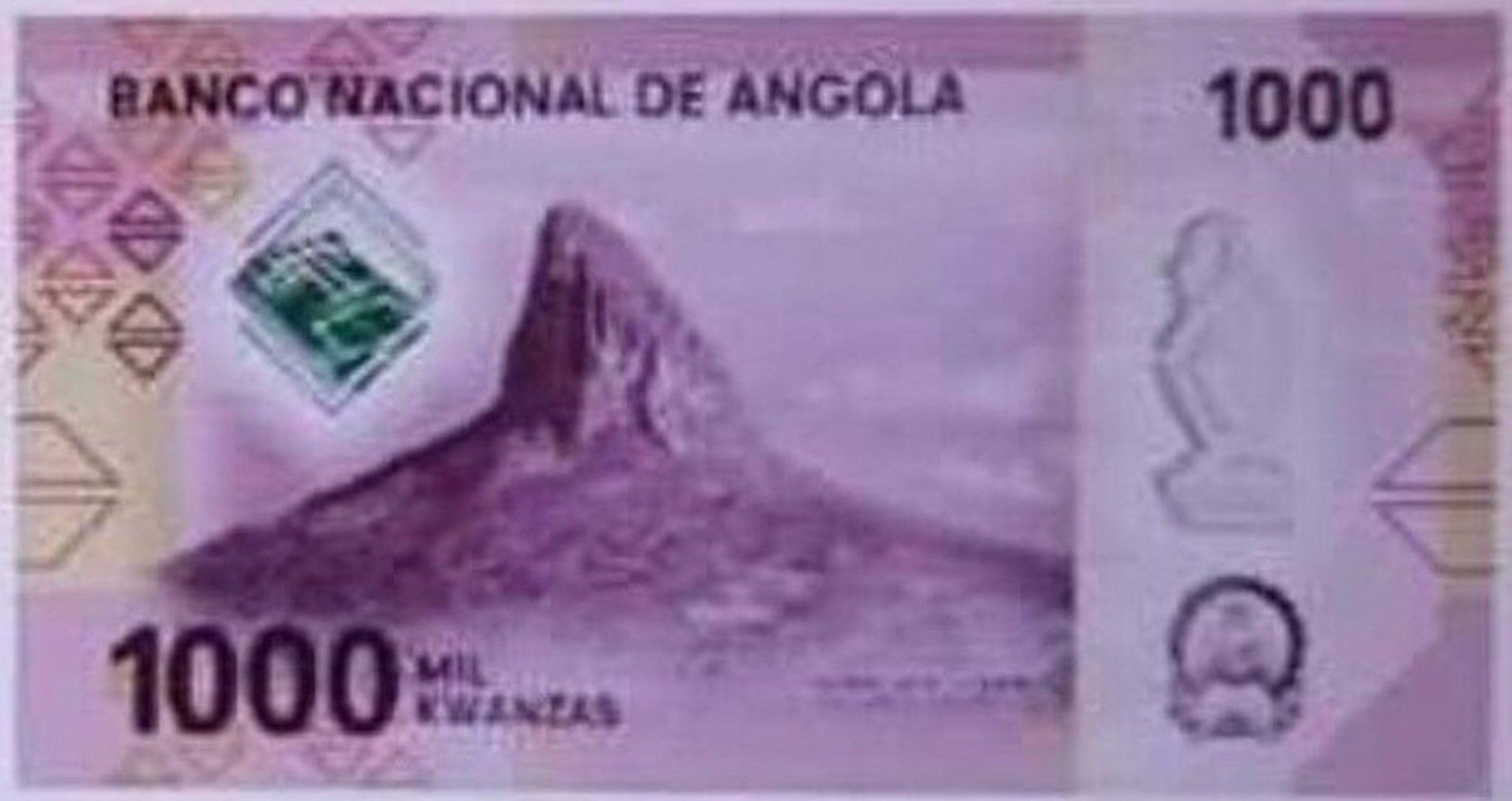 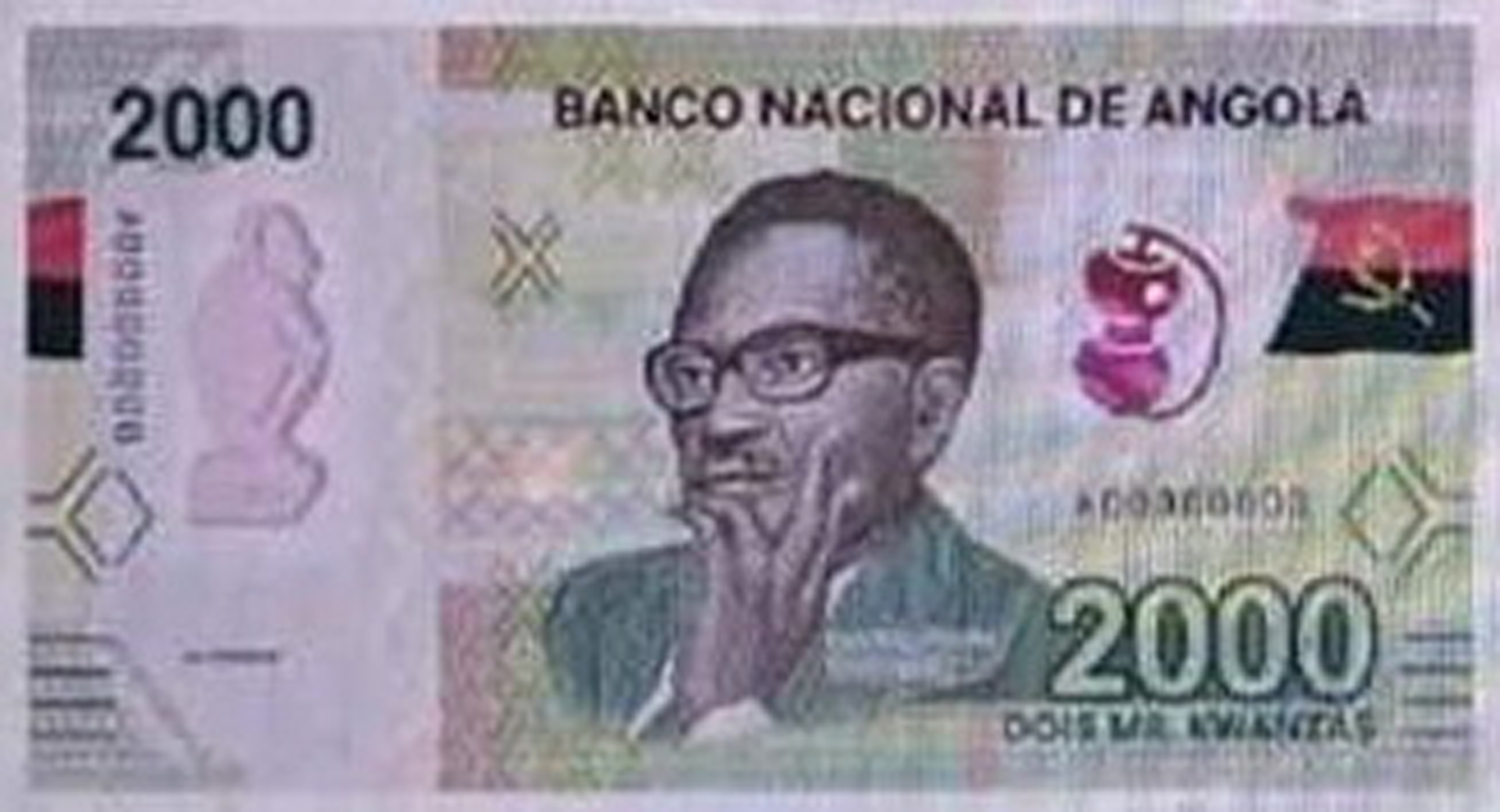 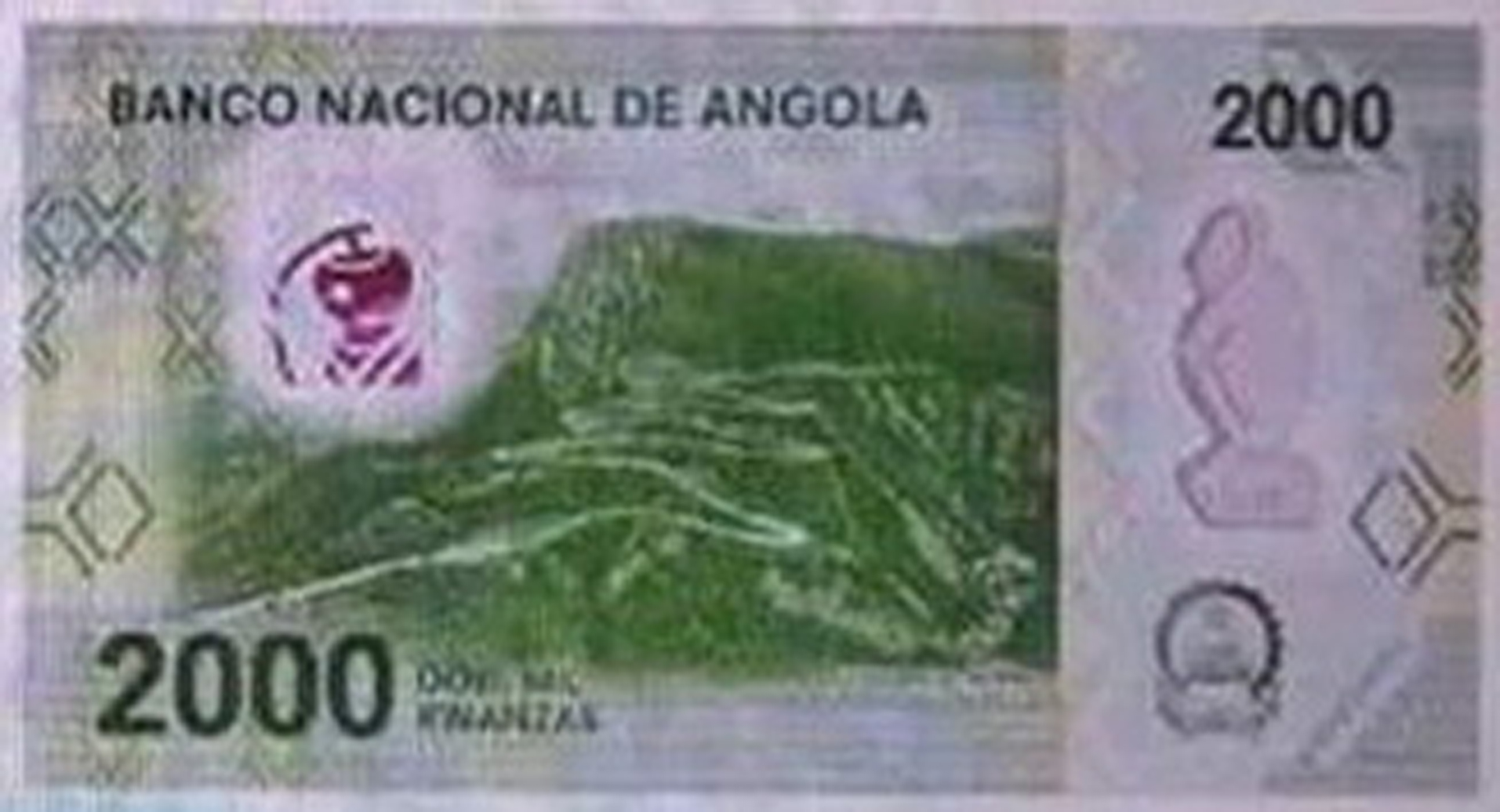 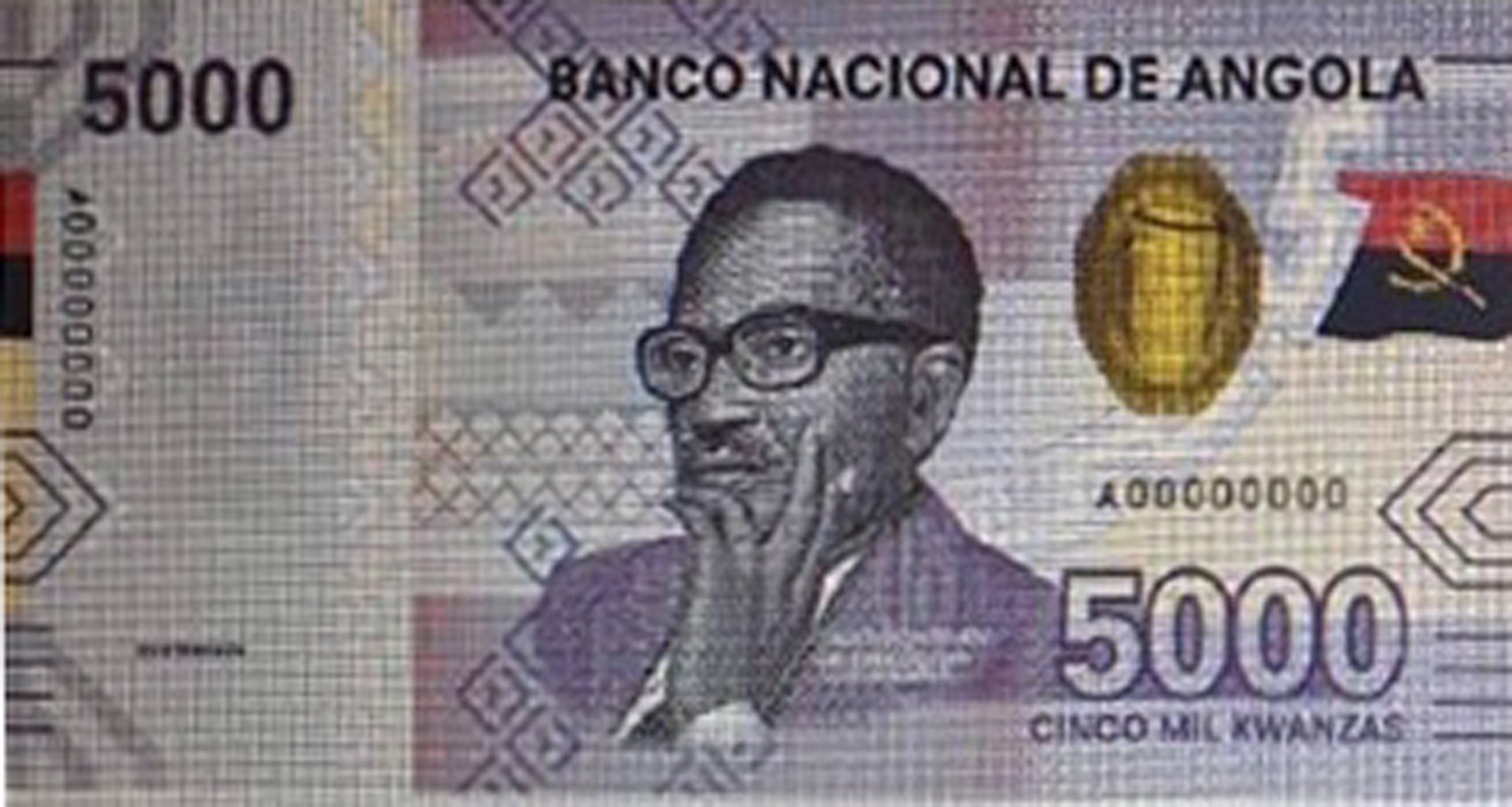 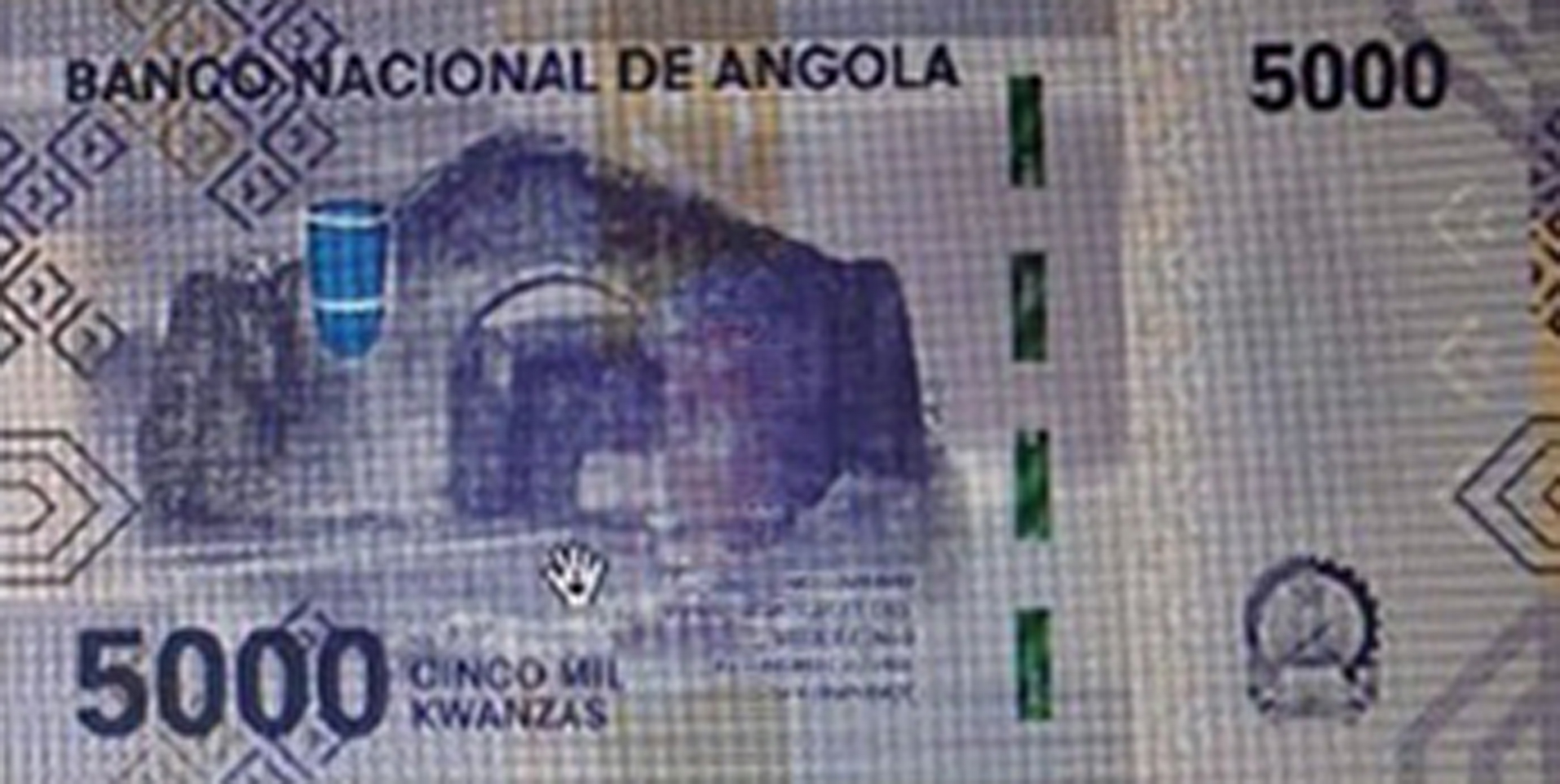 According to a Prensa Latina article dated 20 December 2019, the Banco Nacional de Angola has been authorized to introduce a new family of banknotes in 2020. The most commonly used denominations (200 to 2,000 kwanzas) will be printed on polymer substrate to increase longevity. The notes will be printed by unspecified firms in Germany, Russia, and the United States (most likely Giesecke+Devrient, Goznak, and Crane).

A portrait of the first president of Angola, Agostinho Neto, will appear on the front of the notes, as well as illustrations of the national badges, while the back will present different images of the natural wonders of the nation.