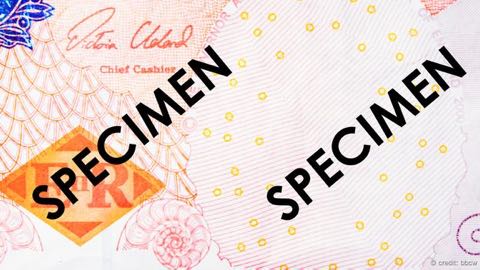 Unmentioned in this article is that the simplest way to defeat this anti-counterfeiting feature is to use older scanners and photo editing software which do not interfere with the manipulation of banknote imagery. For example, Adobe Photoshop 3 will detect if you attempt to open a banknote image, but it will allow you to open, edit, and save same, but you can’t print. With Photoshop 4, you’re blocked from even viewing any image determined by the software to be a banknote.