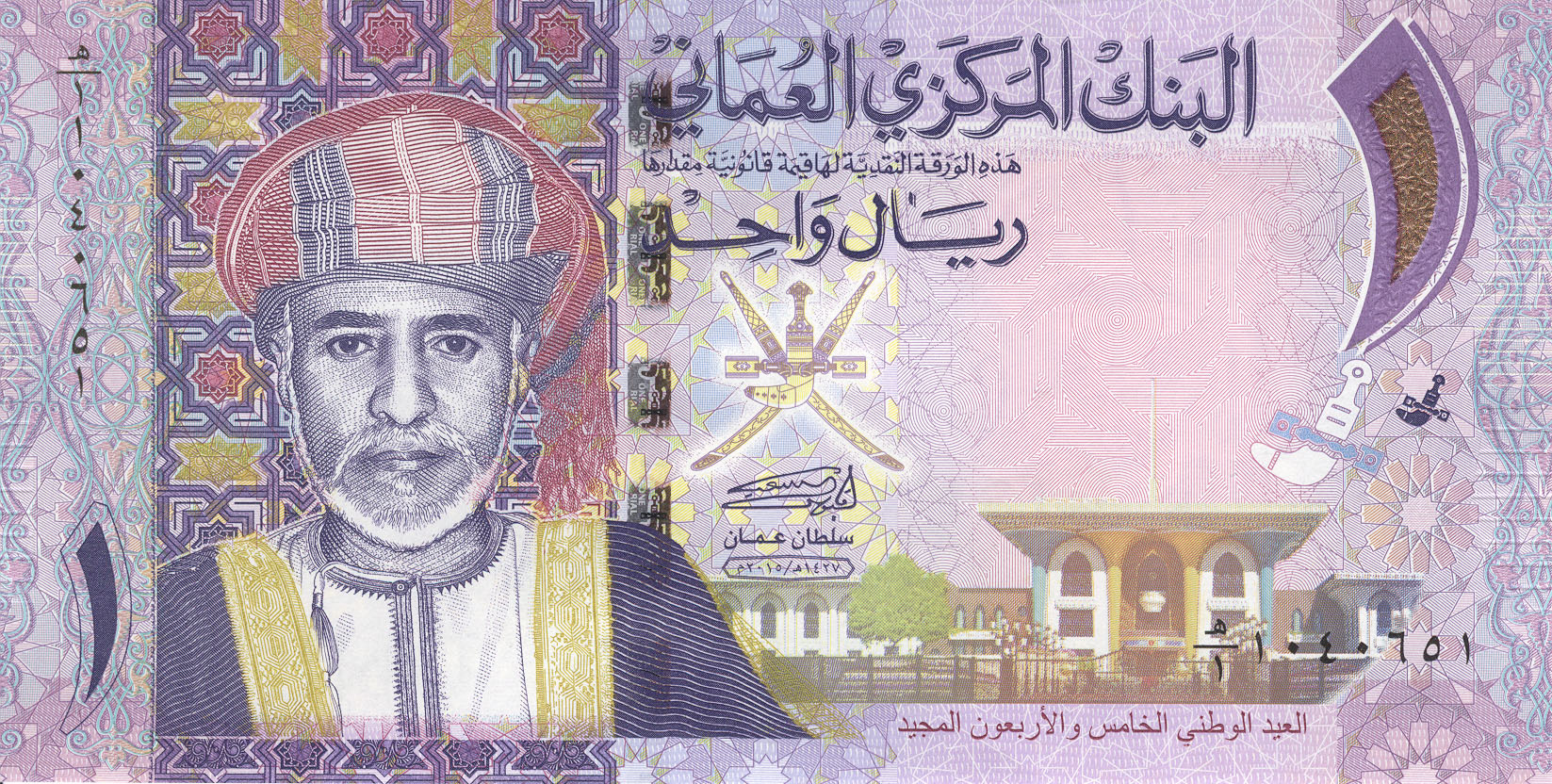 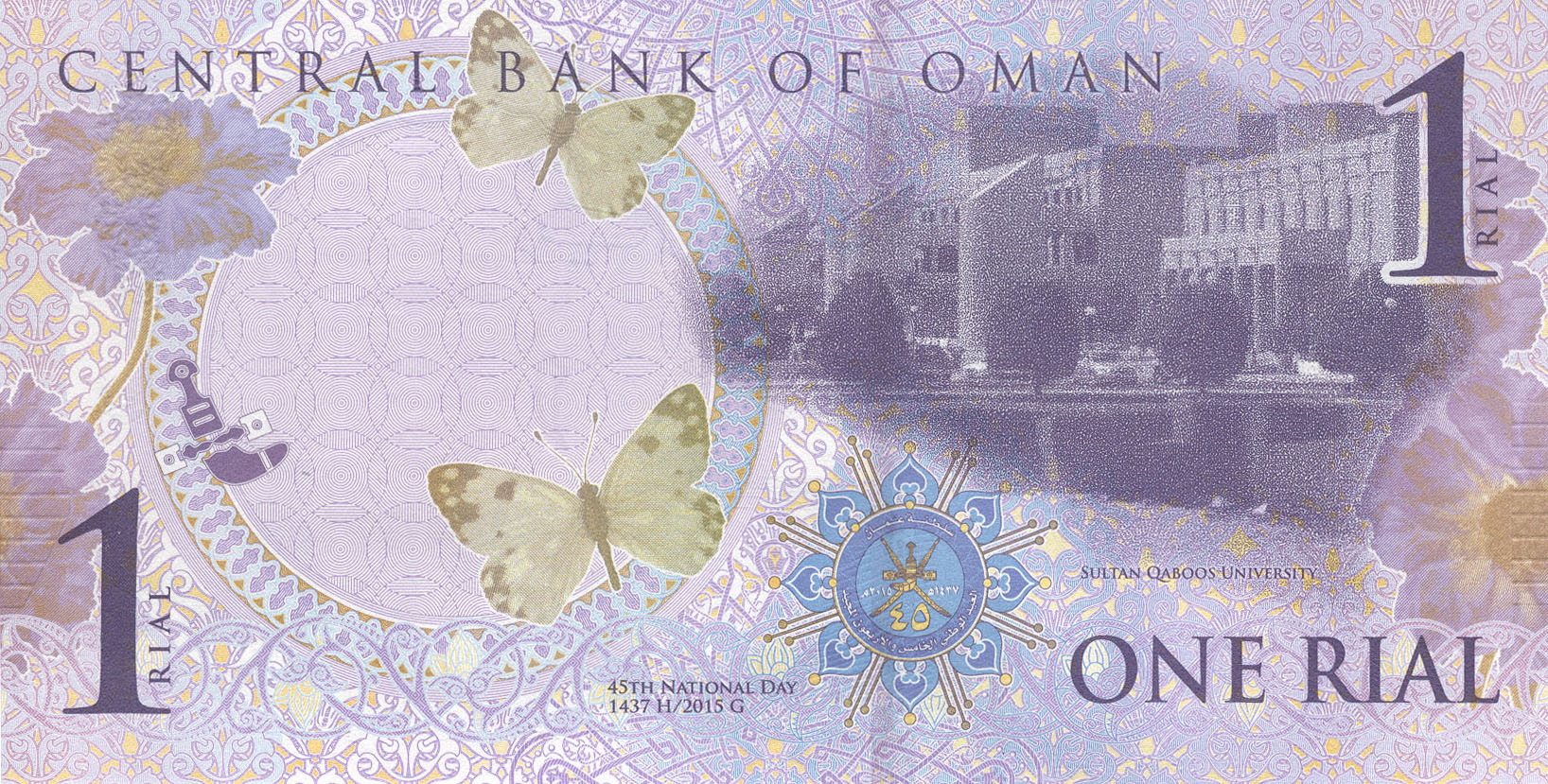 According to an AFP article dated 10 January 2020, Sultan Qaboos bin Said, the longest-reigning leader of the modern Arab world, has died at the age of 79. The sultan’s image and signature appears on all notes since 1976, so new notes will likely appear after a successor is named.