Switzerland settles on designer of new notes for 2008 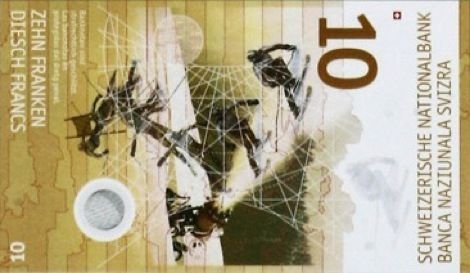 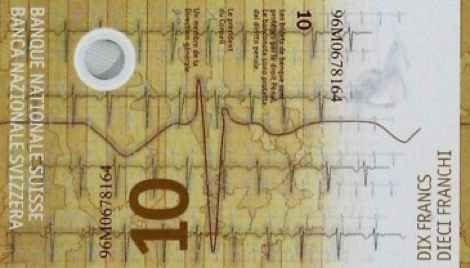 According to a February 26, 2007, press release, the Swiss National Bank is preparing a new family of banknotes designed by Zurich-based graphic artist Manuela Pfrunder, who placed second in the SNB’s design competition in November 2005.

Pfrunder’s original designs for the six denominations (the 10 Swiss franc is shown above) will require extensive reworking, both artistically and technically, before production begins in mid-2008.