Book review: Apples Are From Kazakhstan 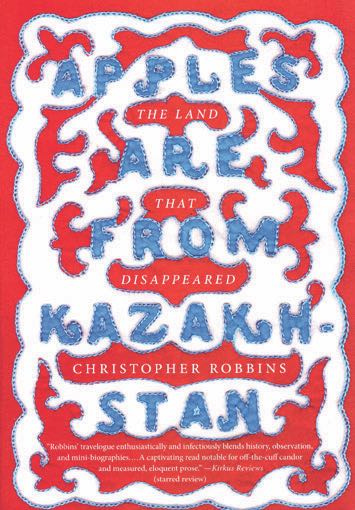 Apples Are From Kazakhstan:: The Land that Disappeared by Christopher Robbins (Order from Amazon.com)

This 296-page paperback book is a fascinating look at a country most Westerners barely know. The English author Robbins does a wonderful job of weaving his personal experiences in this former Soviet republic with rich historical background, from ancient times to repression under Russian rule in the last century. Of particular interest to banknote collectors is the chapter in which Robbins recounts the secret—and ultimately successful—plan to introduce tenge banknotes in 1993 to avoid being at the mercy of Moscow when it replaced the Soviet ruble with the new Russian ruble.

Check out other book reviews and news on the Books page of this site.