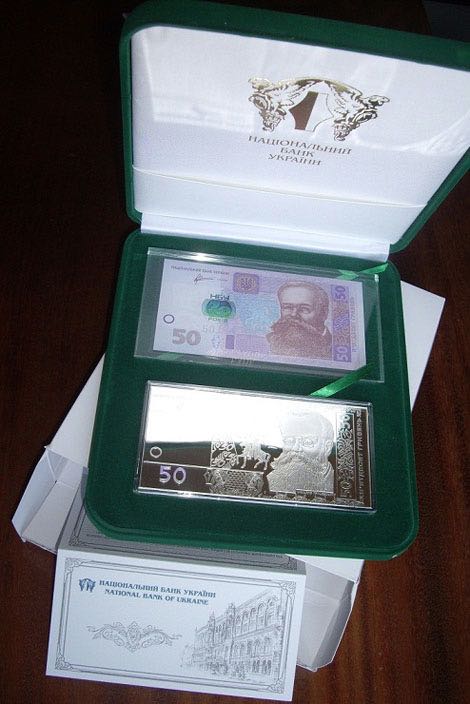 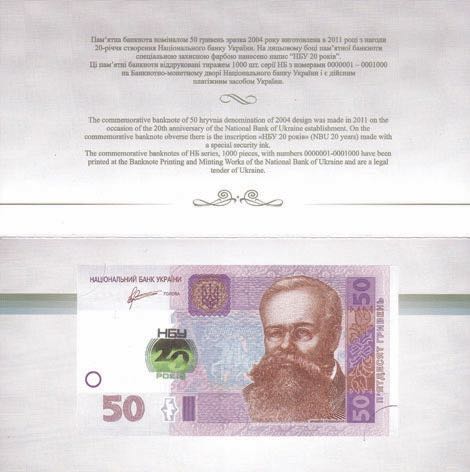 While technically legal tender, the first 200 notes were encased in acrylic and packaged in a box containing a silver version of the note; the remaining 800 notes were sold in a commemorative folder.