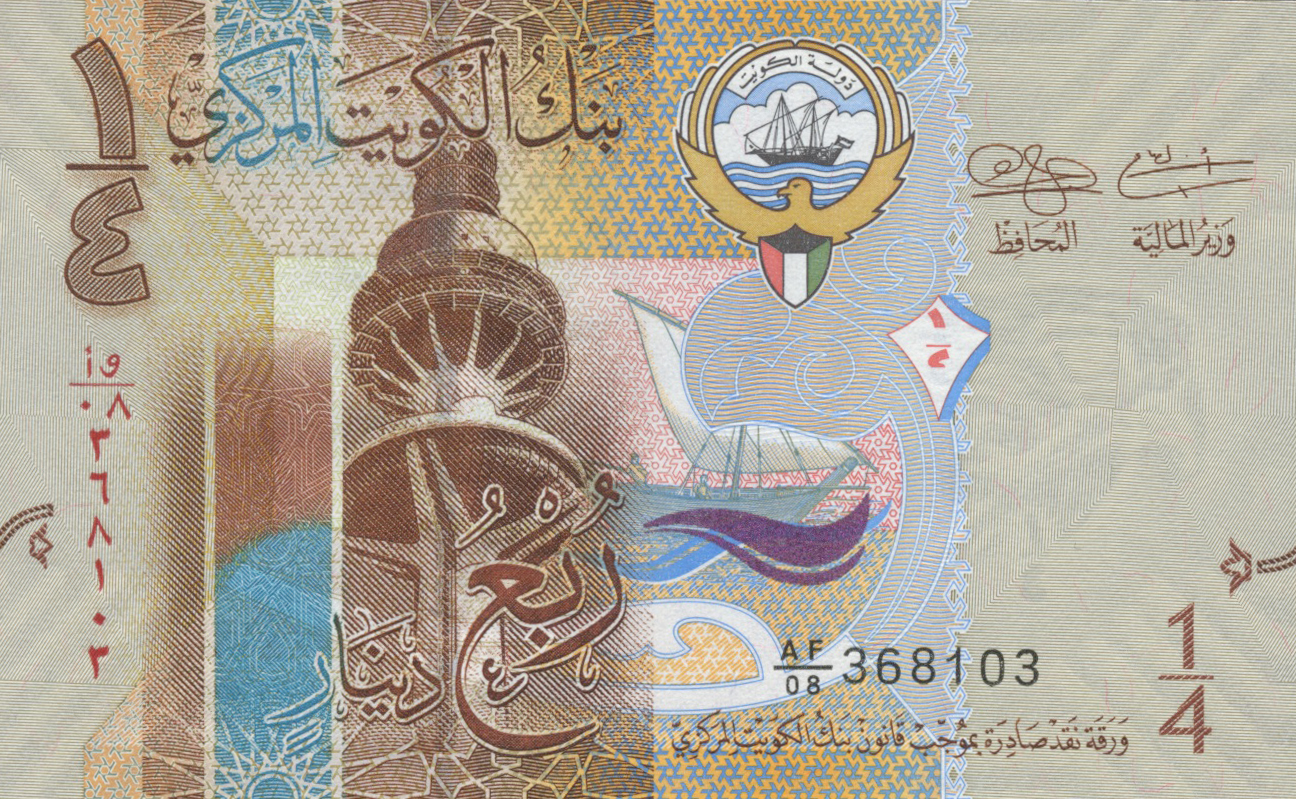 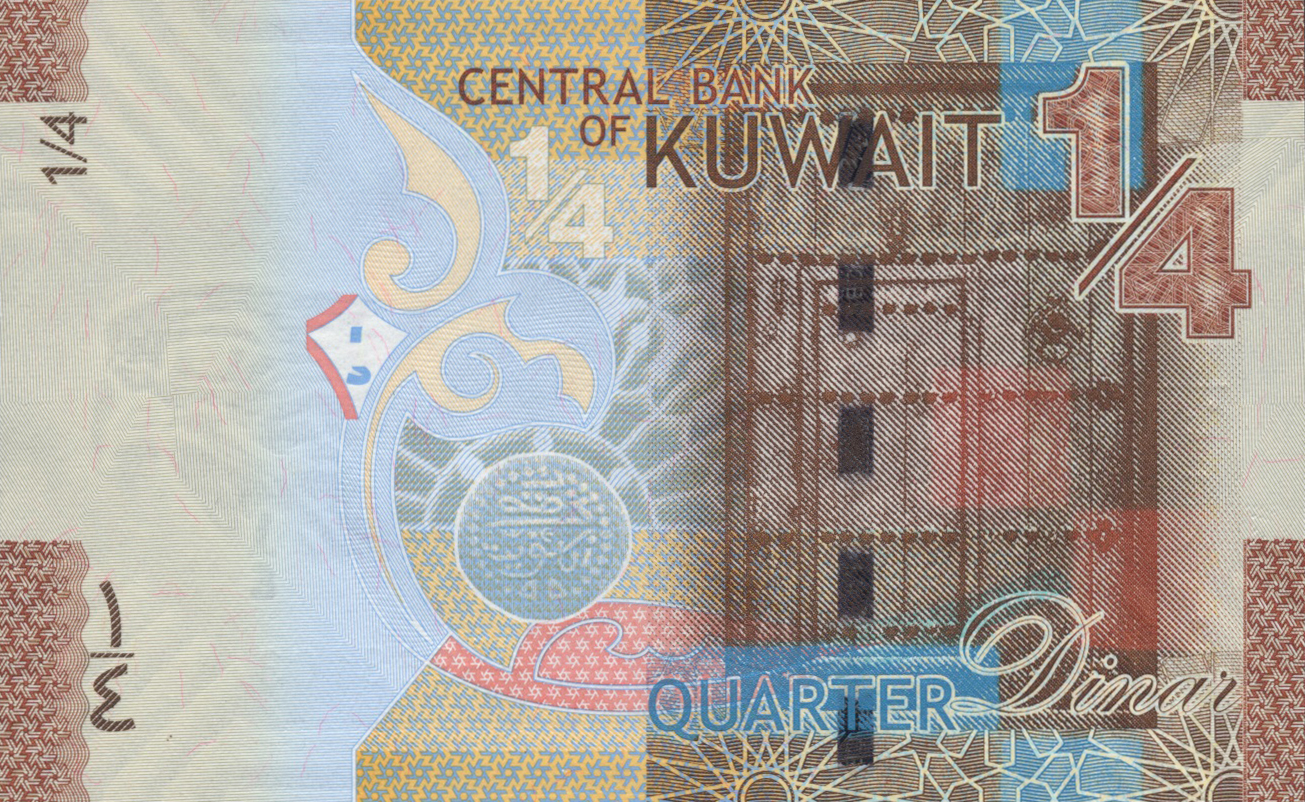 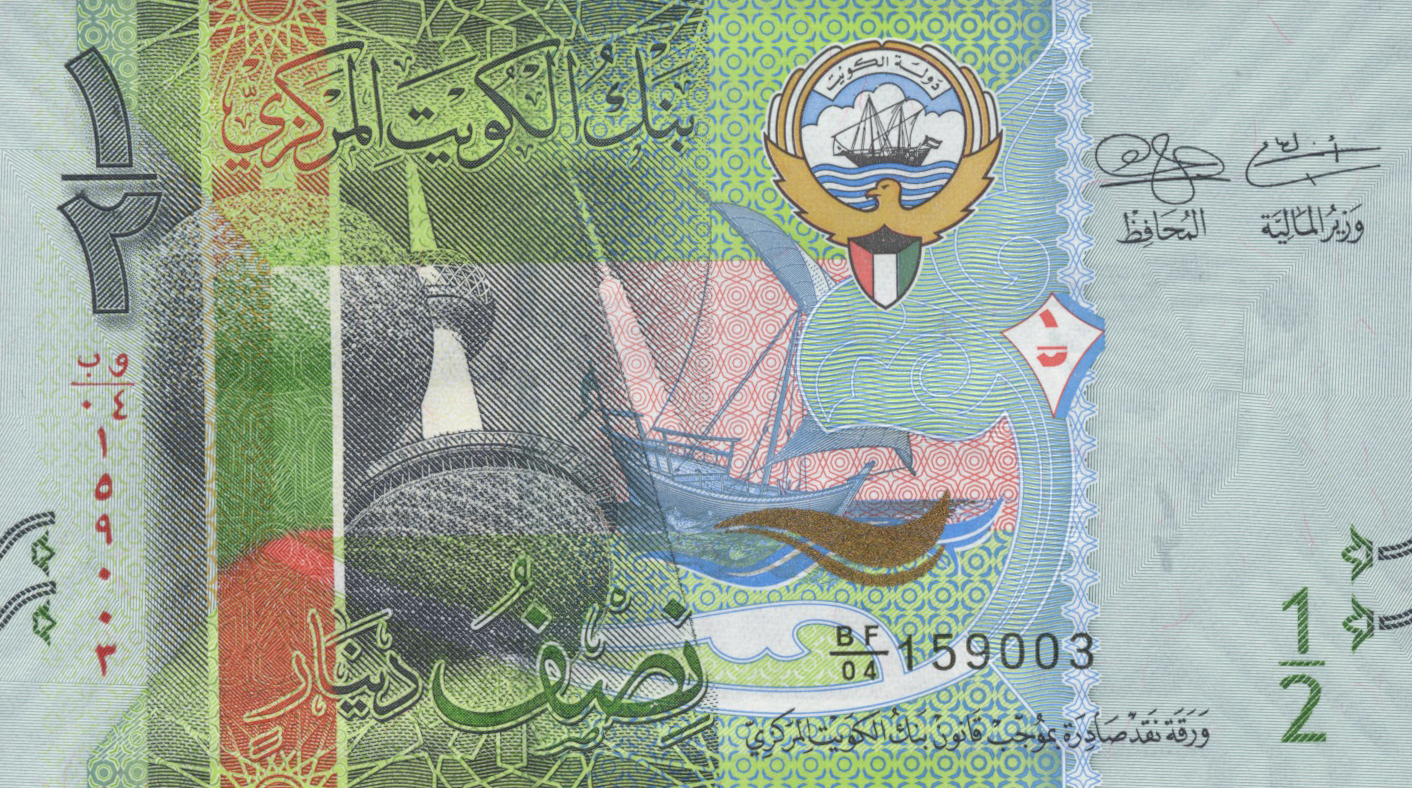 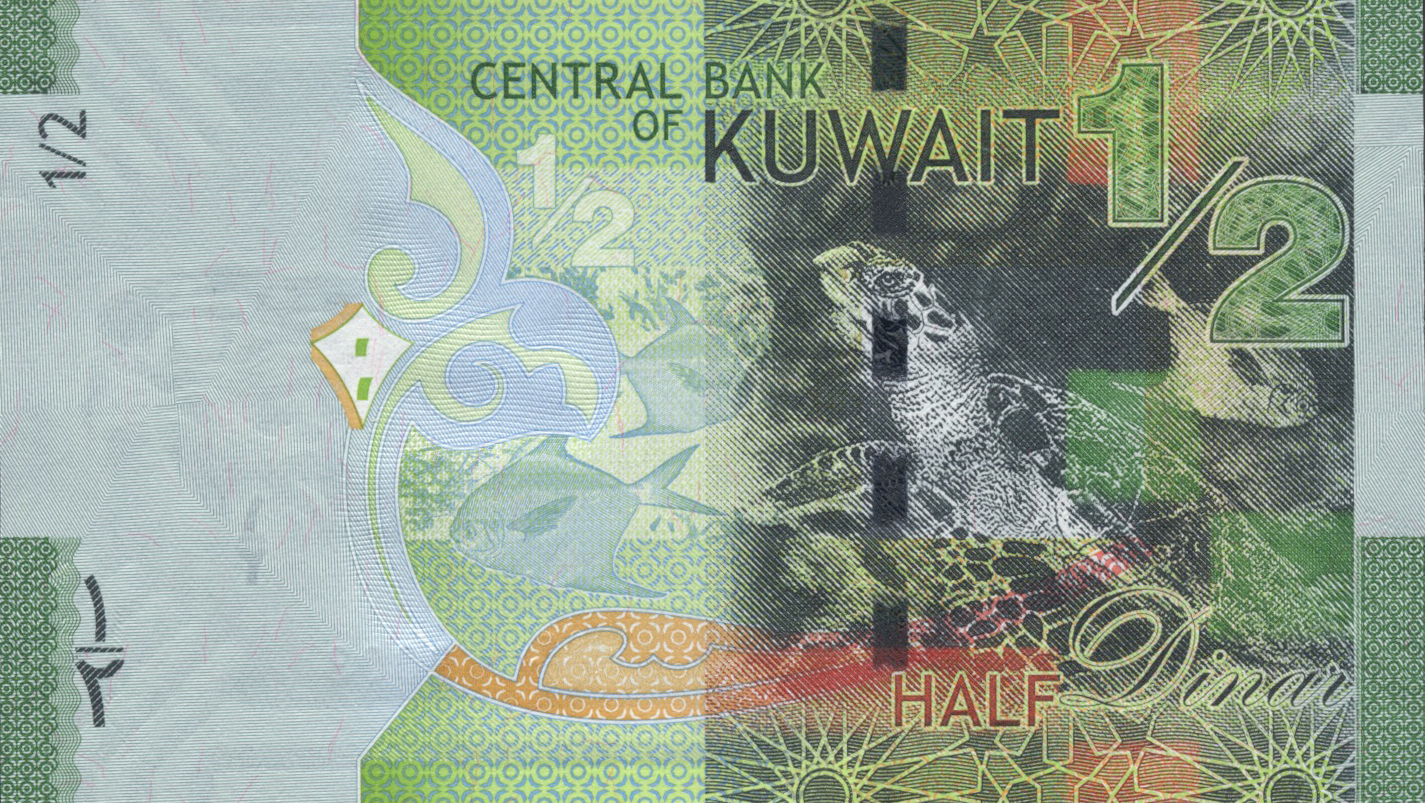 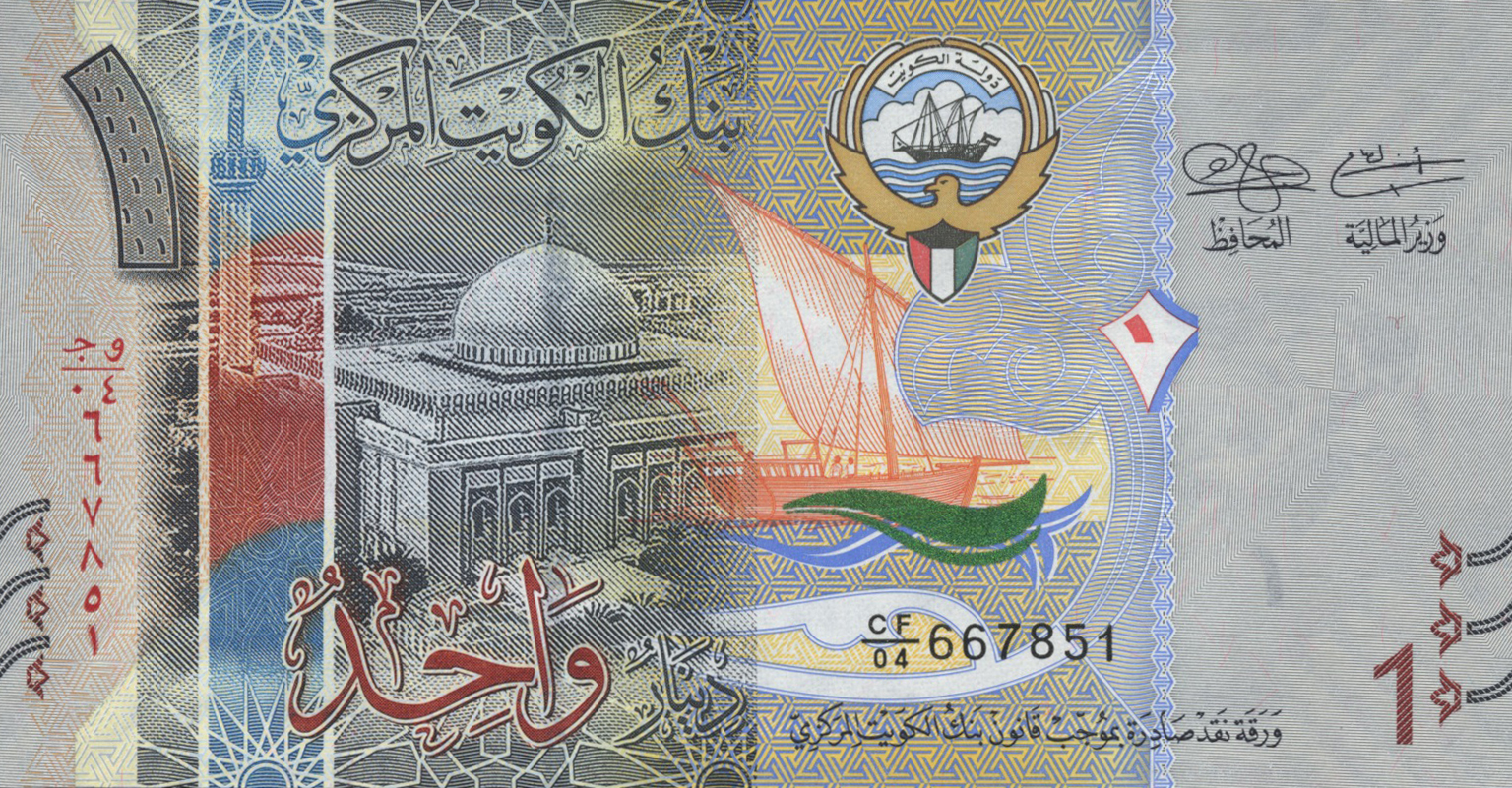 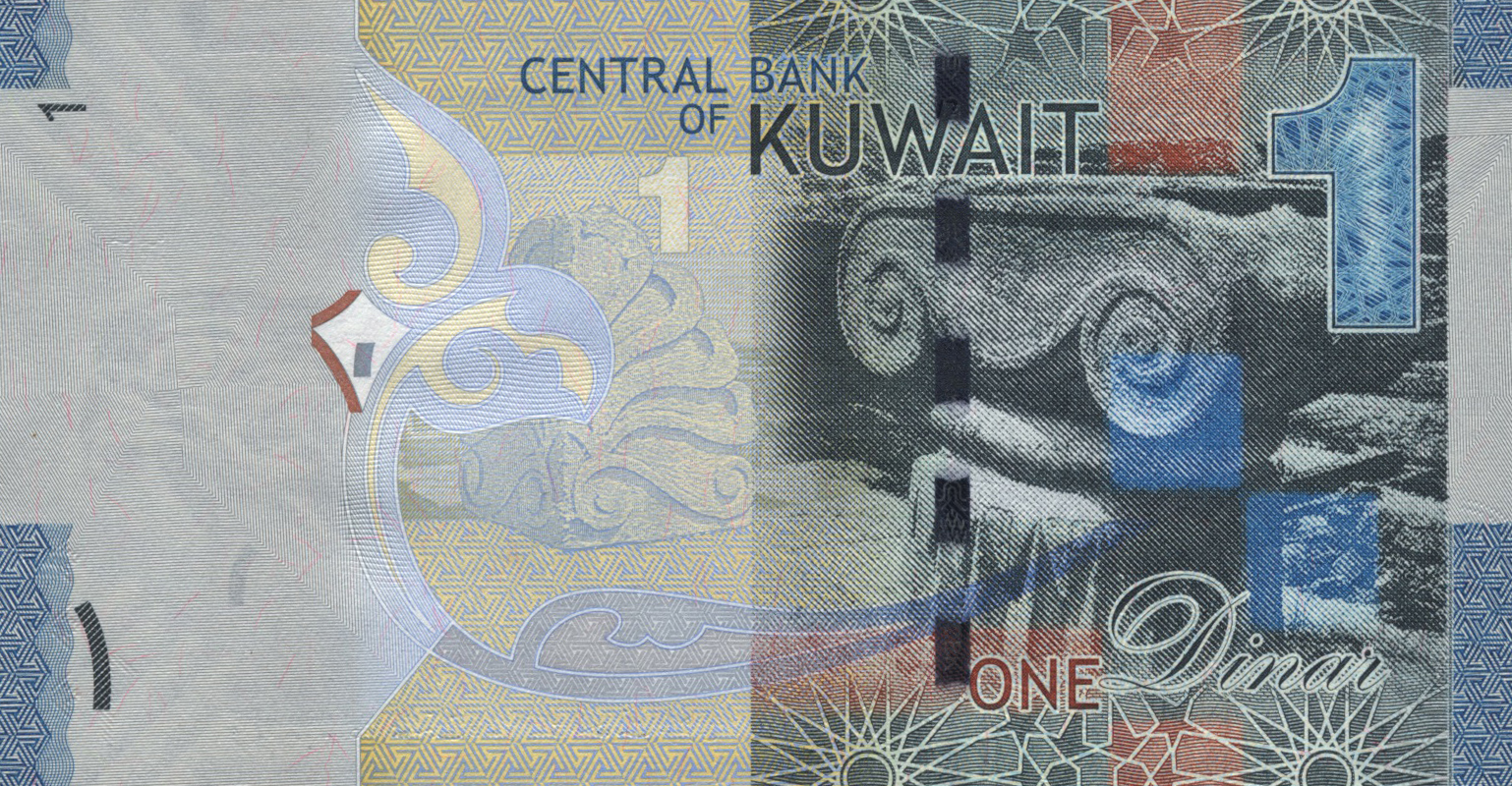 The Central Bank of Kuwait has introduced a new series of banknotes. Contrary to earlier reports, these new notes are produced on paper, not polymer, substrates.

The sixth issue was unveiled at a celebration event on 19 May 19 2014, and entered circulation on 29 June 2014, the beginning of Ramadan. This series uses visual representations of nationally significant elements and economic accomplishments that are all grounded on one unified background that is of the Kuwaiti flag. The banknotes feature iconic and culturally significant buildings on the front while the back illustrates Kuwait’s accomplishments and economic milestones throughout history. The new banknotes were also designed with the visually impaired in mind. The banknotes’ values are larger in size and the raised print aids the visually impaired in distinguishing each banknote from the other.

The sixth issue of the Kuwaiti dinar banknotes includes the most advanced security measures such as innovative printing processes, color changing features, and visual elements that become visible upon tilting the banknote. The preceding issues will circulate in parallel until such time as they are withdrawn from circulation.