By: Owen Linzmayer
In: Africa, Commemorative
Tagged: Zambia
With: 0 Comments 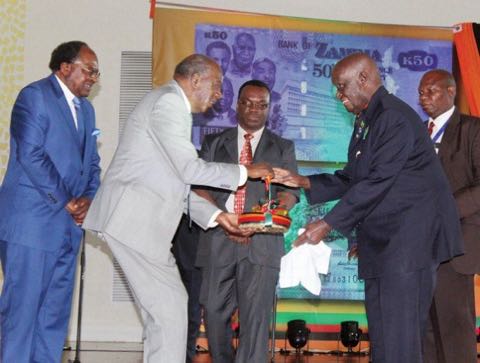 The new note is legal tender and bears the same security features as the current note of the same denomination, and the two will circulate in parallel.