By: Owen Linzmayer
In: Africa
Tagged: Rwanda
With: 0 Comments 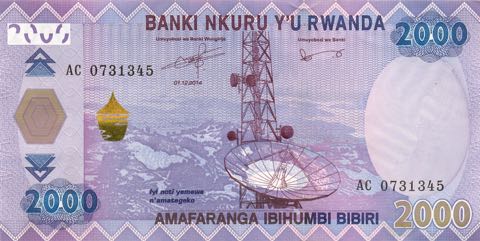 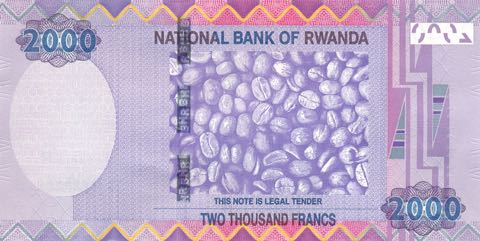 According to a press release dated 3 December 2014, the National Bank of Rwanda will issue new 2,000- and 5,000-franc notes as soon as the presidential decree is officially gazetted. The designs remain the same as the current notes (BNR B35 and B36), but the security features have been strengthened, and French has been removed from these notes. Now all text is in Kinyarwanda on the front, and English on the back.