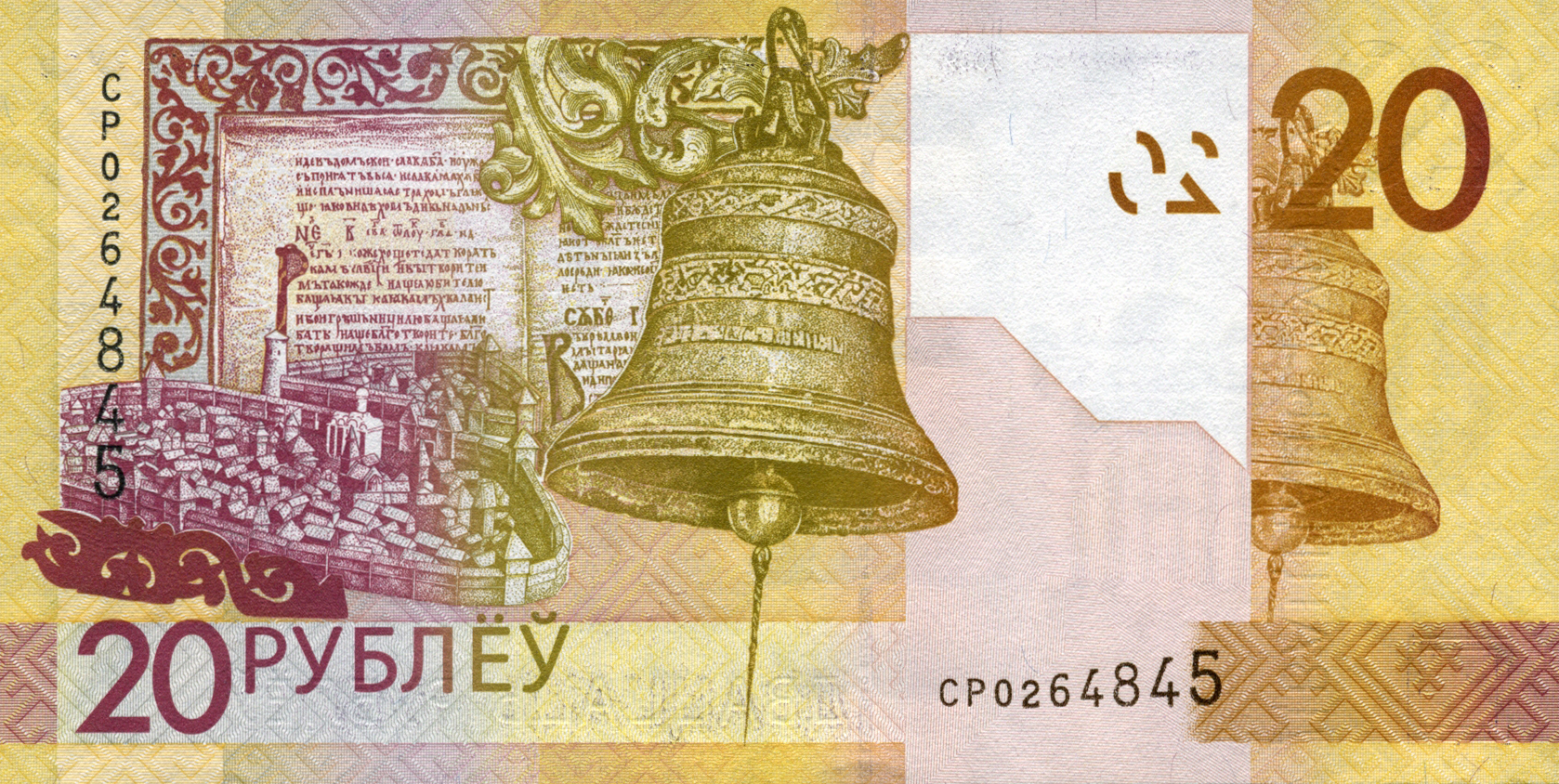 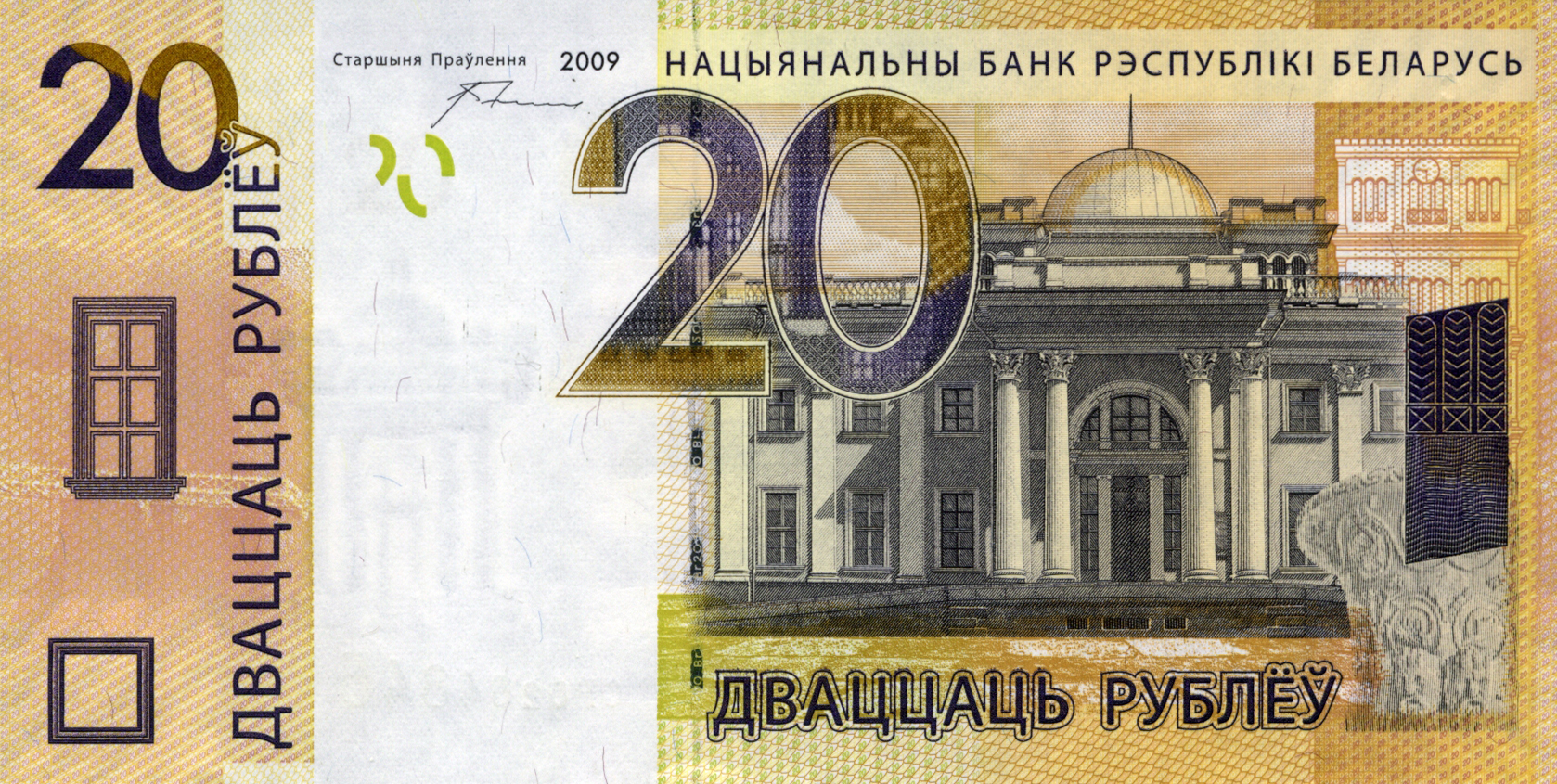 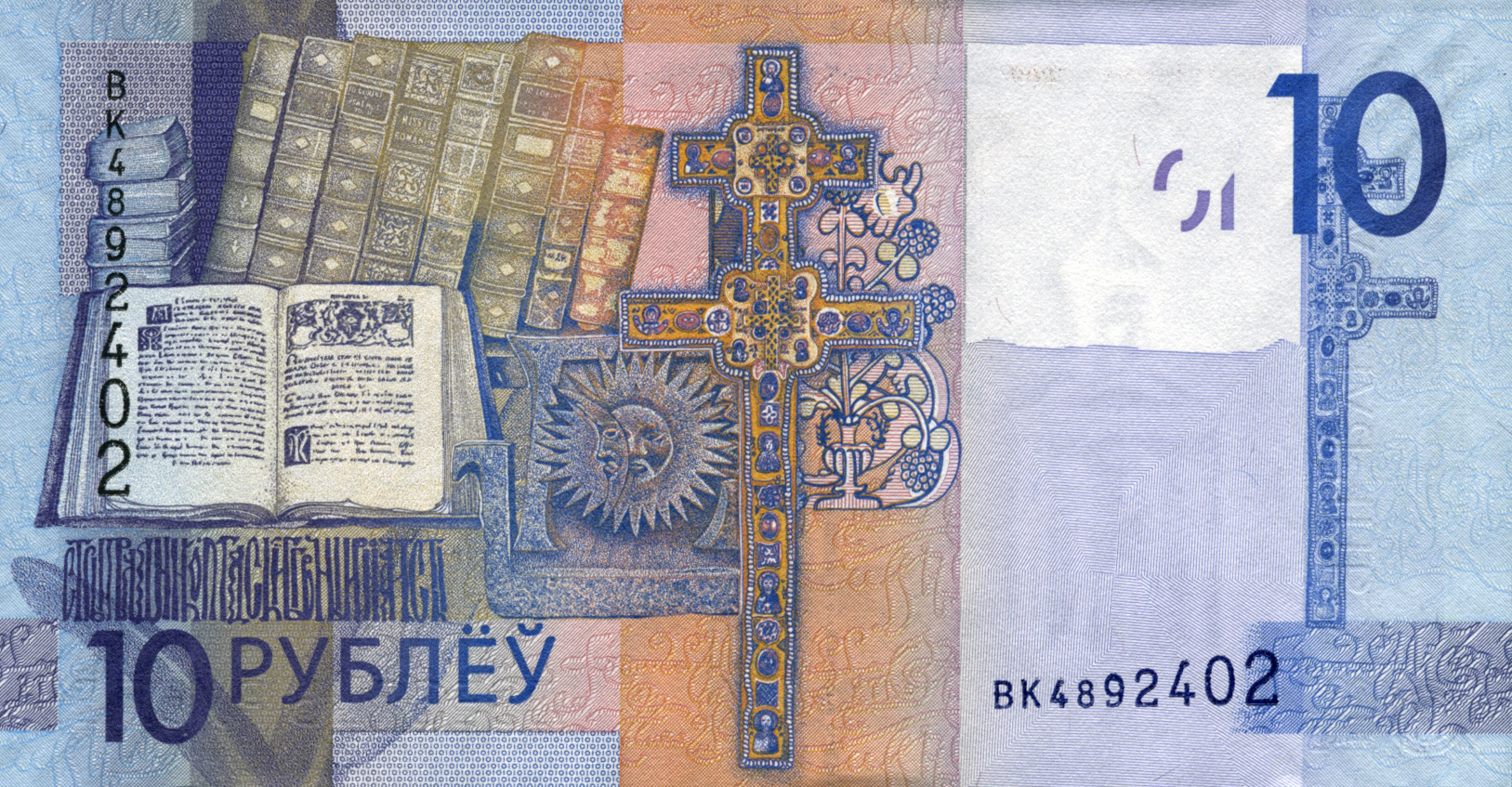 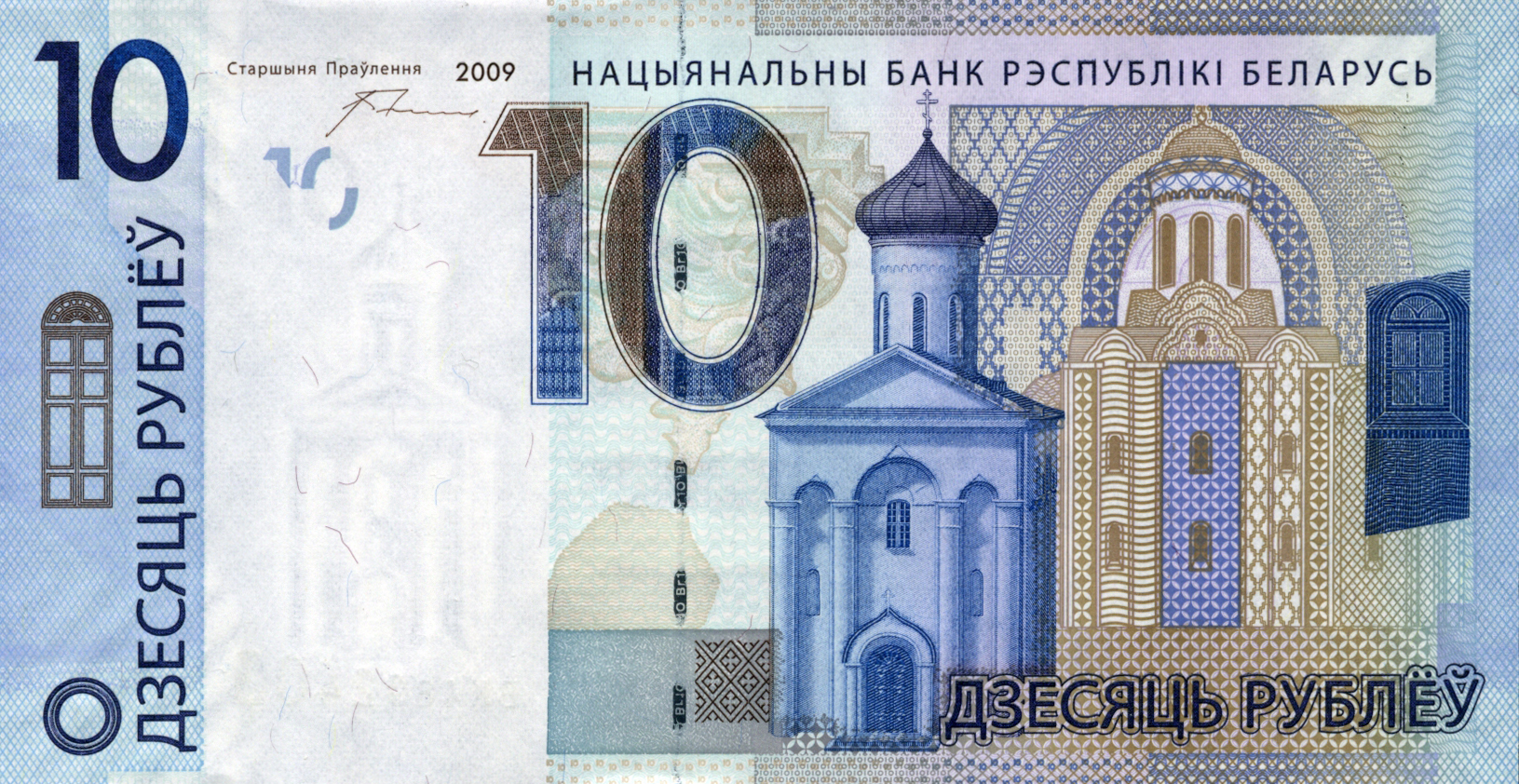 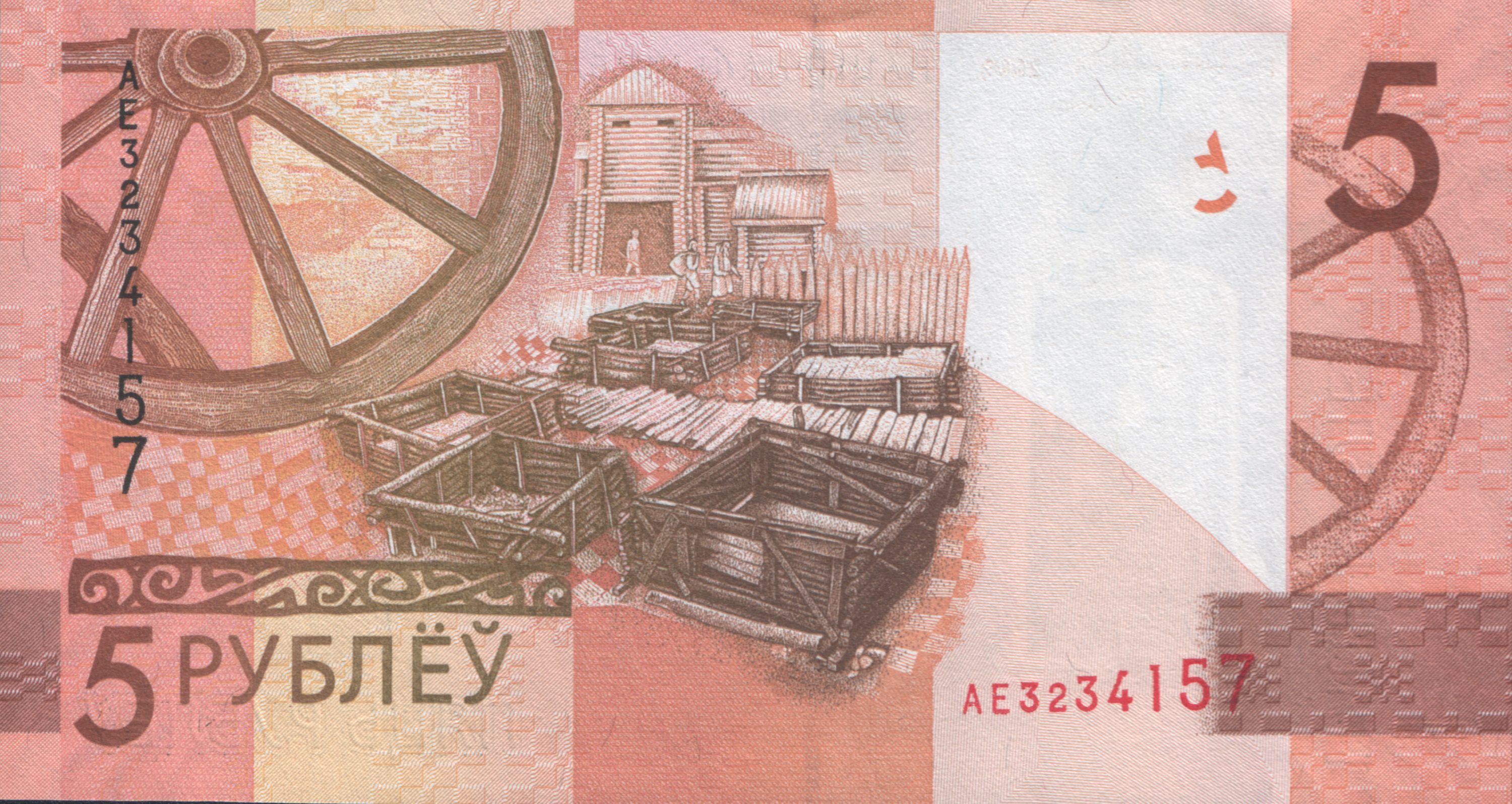 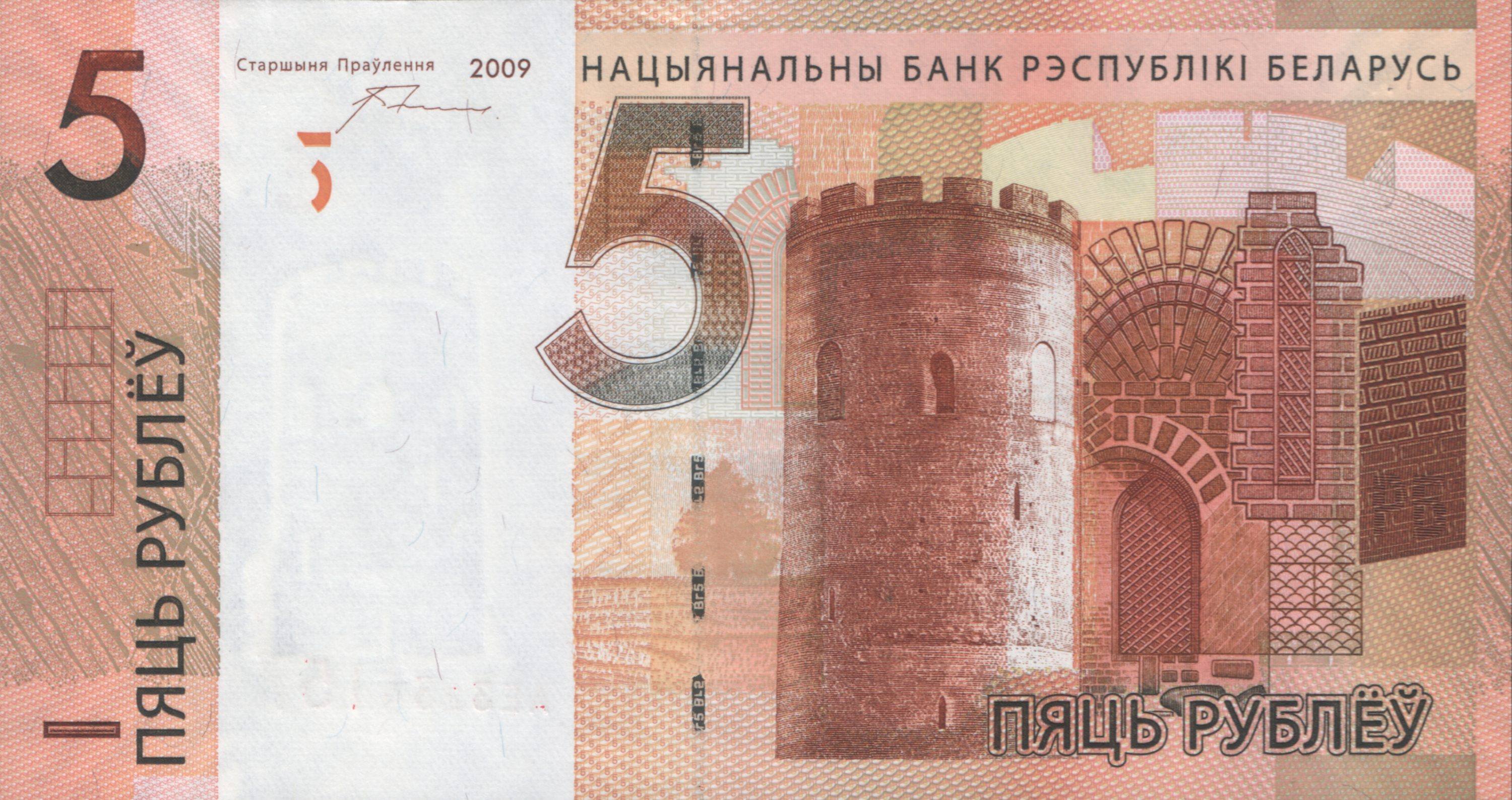 According to a press release dated 5 November 2015, the Belarusian ruble will be redenominated per an Edict of the President of the Republic of Belarus No.450 dated 4 November 2015. Existing notes (called the 2000 series) will be exchanged for new ones (called the 2009 series) at a rate of 10,000:1. A total of seven denominations of banknotes–5, 10, 20, 50, 100, 200, and 500 rubles–and eight denominations of coins–1, 2, 5, 10, 20, and 50 copecks, and 1 and 2 rubles–will be be introduced on 1 July 2016.
The general concept of the new notes is “Belarus is my country,” with each denomination dedicated to one of the regions of Belarus and the city of Minsk: 5 rubles dedicated to Brest region, 10 rubles to Vitebsk region, 20 rubles to Gomel region, 50 rubles to Grodno region, 100 rubles to Minsk region, 200 rubles to Mogilev region, and 500 rubles to the city of Minsk.
From 1 July 2016 to 31 December 2016, the banknotes of the 2000 series and the banknotes and coins of the 2009 series will be in parallel circulation and subject to obligatory acceptance without restriction in all kinds of payments performed by all economic entities. During the next five years–from 1 January 2017 through 31 December 2021–the currency units of the 2000 series will be exchanged for the currency units of the 2009 series in any sum without restriction and charging commission, after which time the 2000 series will be deemed invalid and demonetized.
The redenomination was taken with a view to improving money circulation, streamlining accounting and settlements, maintaining the optimal structure of money denominations, as well as reducing public expenditures on servicing cash circulation in the Republic of Belarus to a significant degree.
The National Bank of the Republic of Belarus ordered the “new” notes in 2008, but due to the global economic crisis of the time, the redenomination was postponed and the freshly printed notes were stored in the bank’s vaults. As such, the notes to be issued in 2016 bear the series date of 2009 and the facsimile signature of Petr P. Prokopovich, the then chairman of the board of the bank. Also, the new 50-ruble note carries an inscription which is inconsistent with currently applicable Belarusian spelling rules. These inconsistencies will be addressed as new notes are ordered from the printer.
2015-11-05
Previous Post: Ukraine new sig/date (2015) 500-hryvnia note (B853d) confirmed
Next Post: Suriname new 50-dollar numismatic product (BNP501a) confirmed