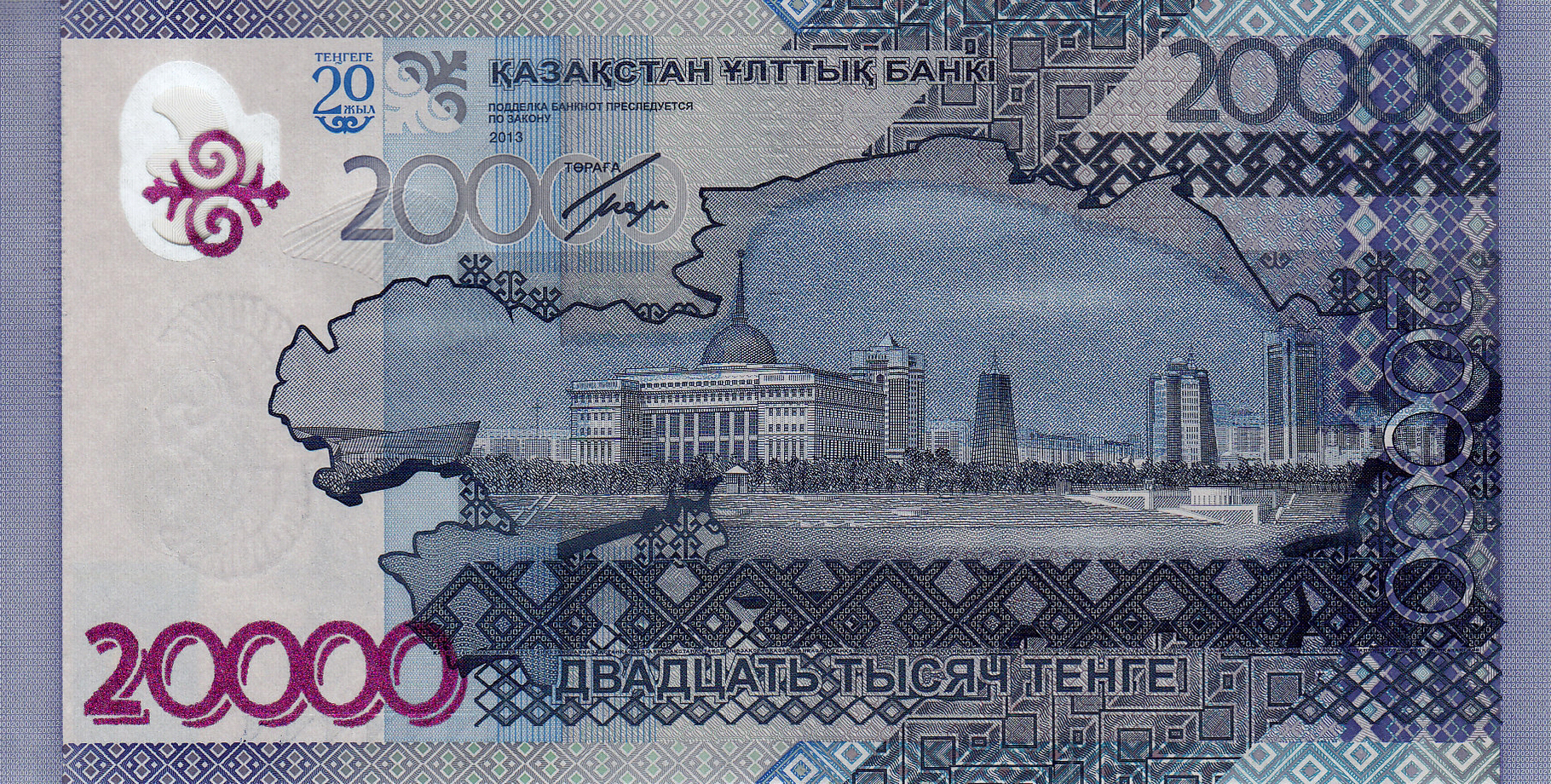 B143a is the first “full circulation” note in the world to be printed on Durasafe, a paper-polymer-paper composite substrate produced by Landqart. It was honored as the Regional Banknote of the Year 2016 at Reconnaissance International’s High Security Printing Europe. Durasafe was previously used on Morocco’s commemorative 25-dirham note (B514) issued in December 2012, and will be used on Switzerland’s new 20-franc note due for introduction in April 2016.