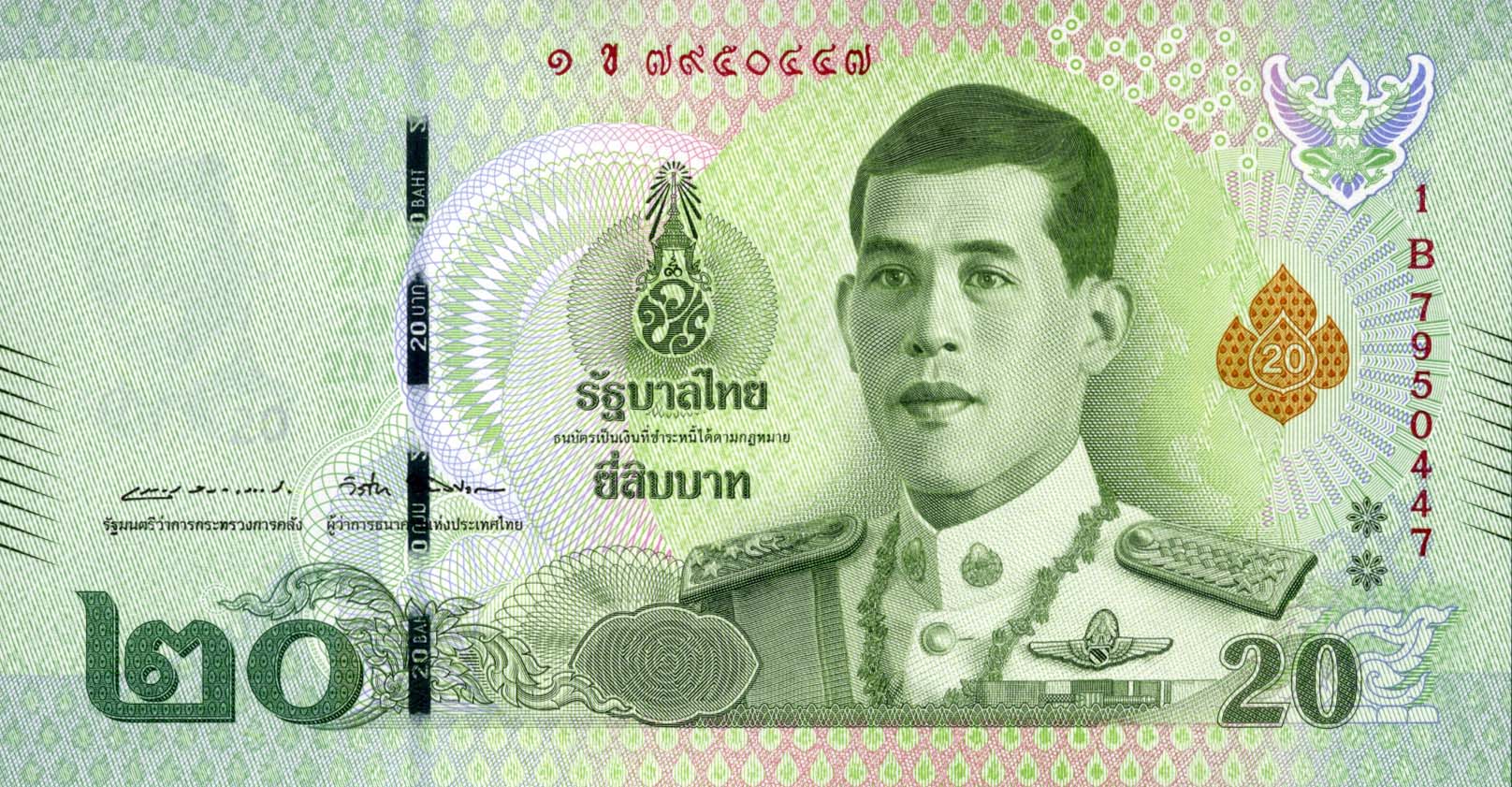 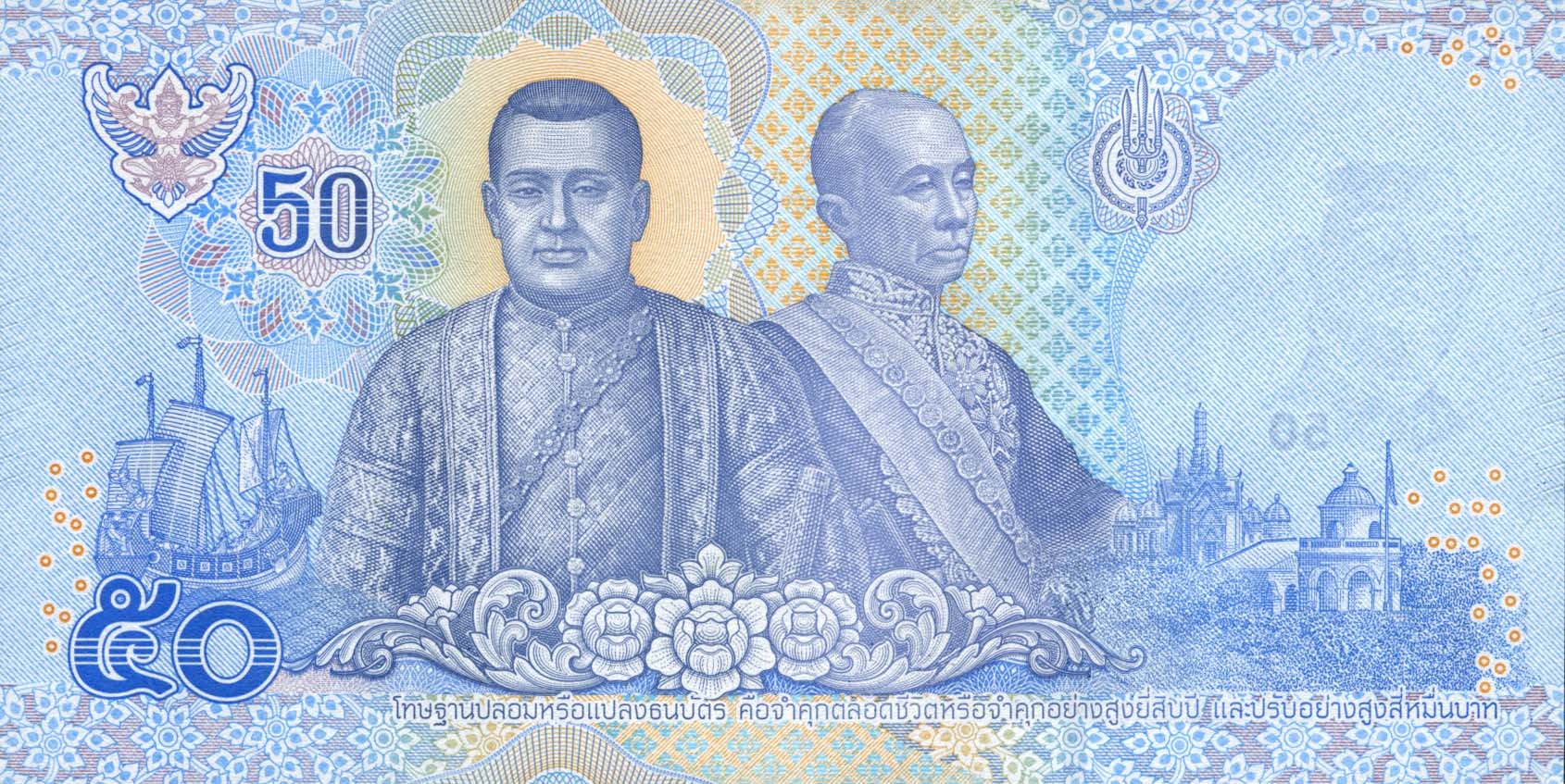 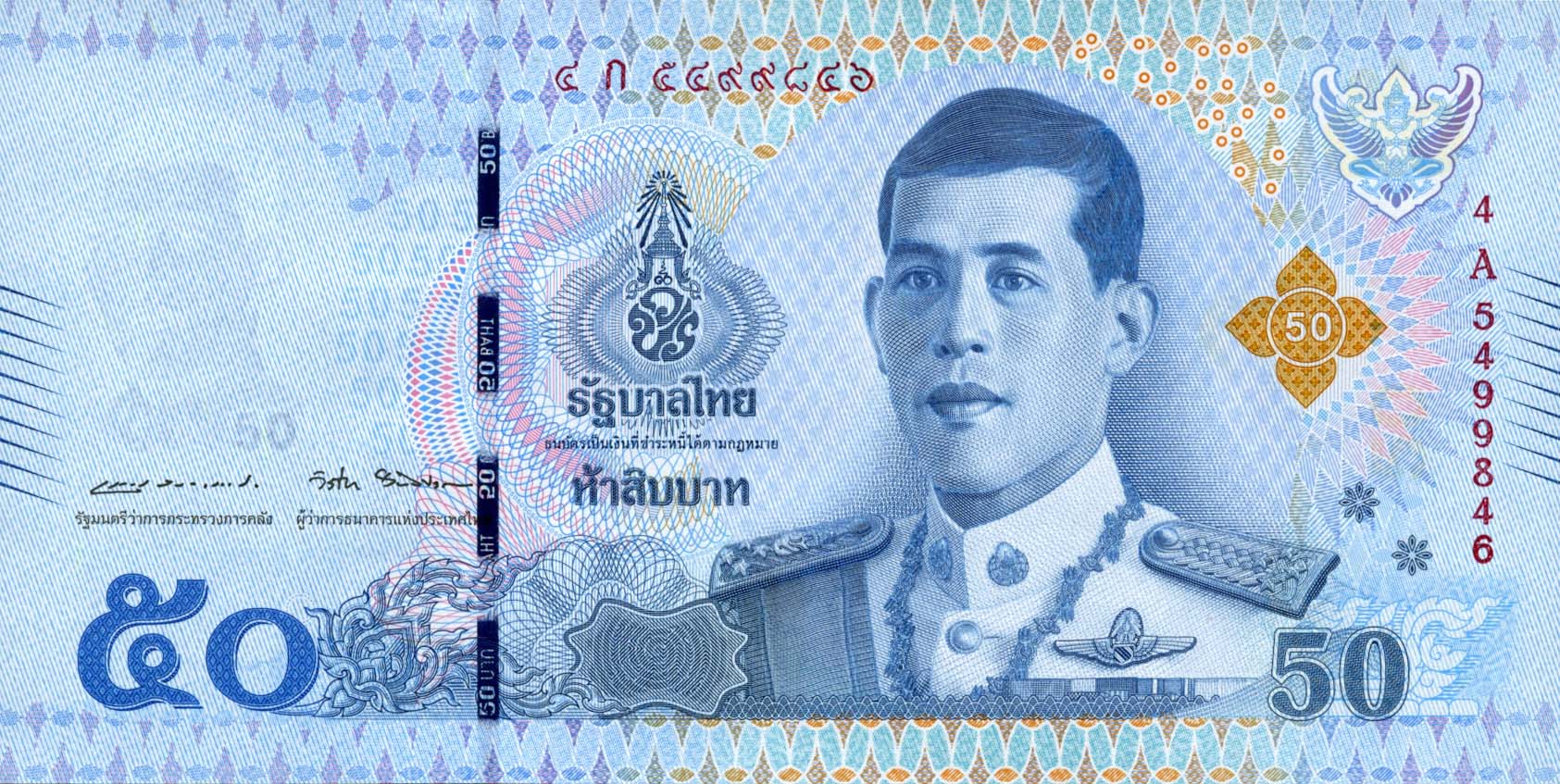 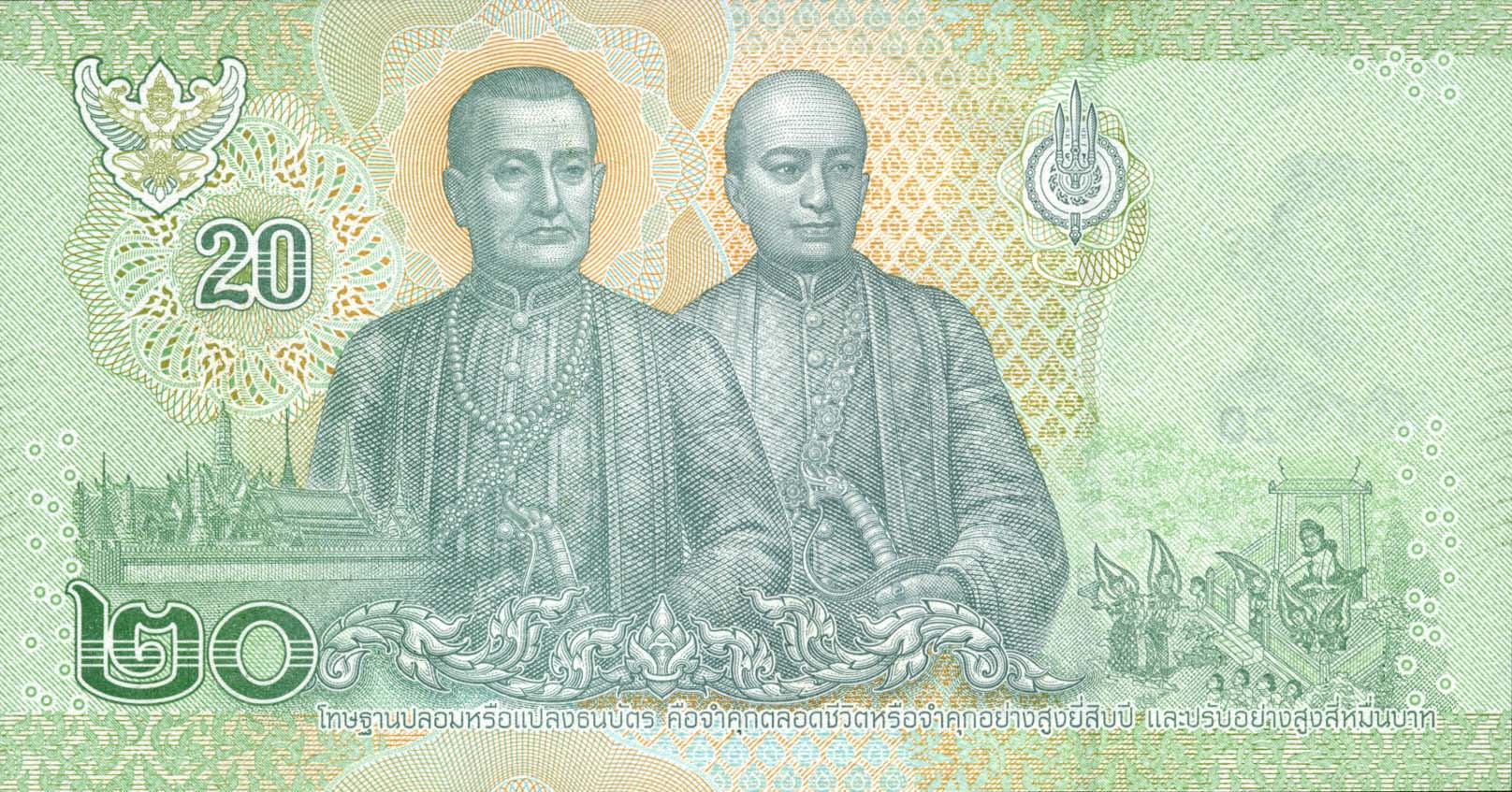 According to a press release dated 8 March 2018, the Bank of Thailand plans to introduce the 17th series of notes. The fronts feature the new king, Maha Vajiralongkorn Bodindradebayavarangkun, and the backs features two kings in order of reign, along with images of memorable royal duties. The three lower denominations will be introduced 6 April 2018, followed by the two larger denominations on 28 July 2018.
2018-03-12
Previous Post: Canada new 10-dollar note (B379a) reported for introduction in late 2018
Next Post: Ukraine to replace 1, 2, 5, and 10 kryven notes with coins