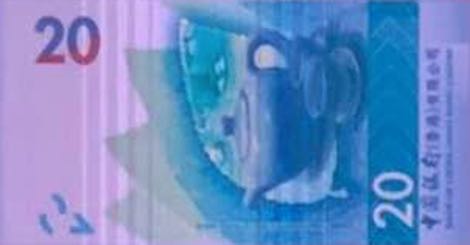 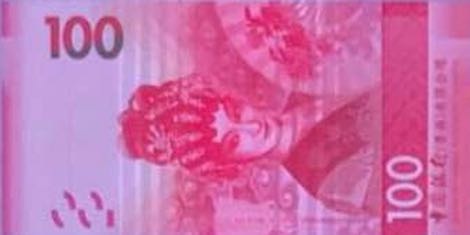 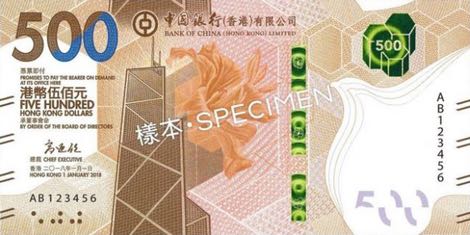 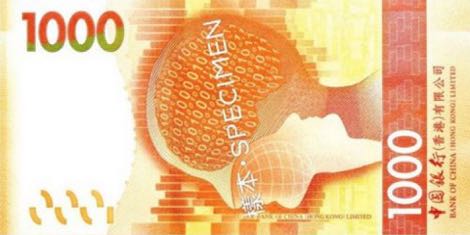 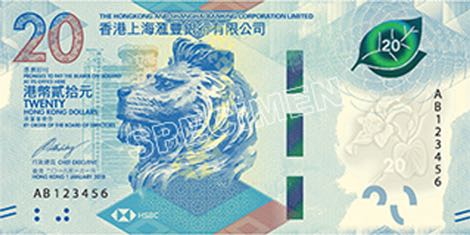 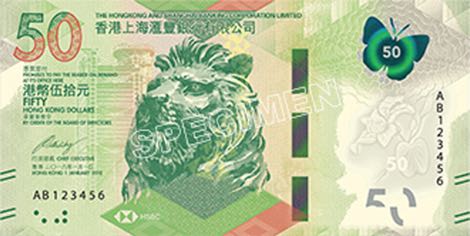 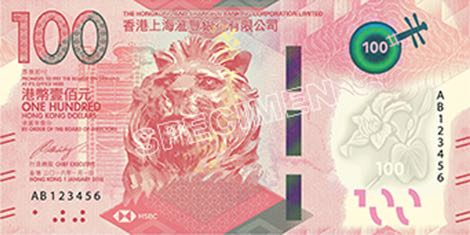 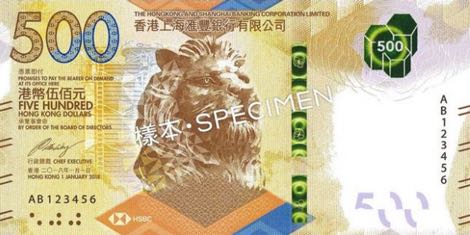 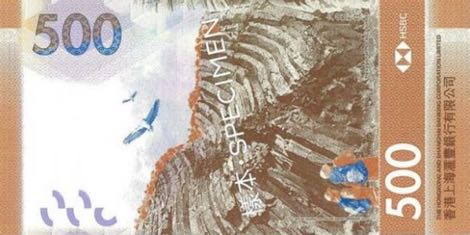 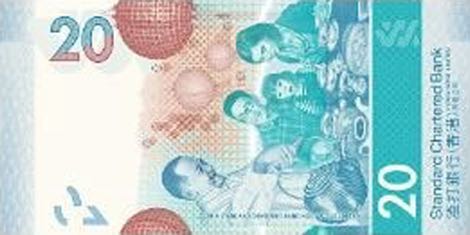 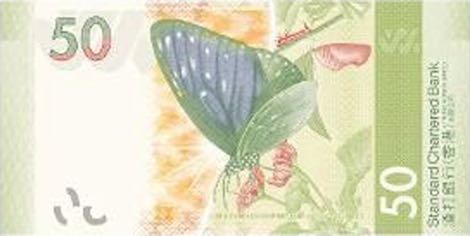 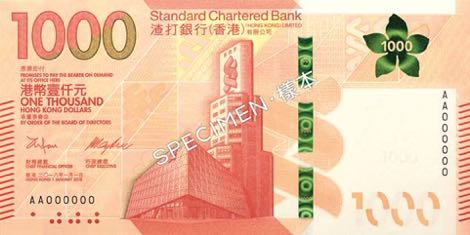 According to a Hong Kong Monetary Authority press release dated 24 July 2018, the Standard Chartered Bank, Bank of China, and Hongkong and Shanghai Banking Corporation have unveiled the designs of a new 2018 series of banknotes.

“Consistent with the current series, the new series will consist of five denominations, each adopting the same colour scheme. It is the first time that the thematic subjects on the reverse side of the NIBs’ new series banknotes are standardised for each denomination to facilitate easy recognition by the public. The selected thematic subjects represent different aspects of Hong Kong as an international metropolis, featuring its rhythm of life, recreation and entertainment, as well as its rich natural and cultural heritage. The five denominations depict respectively the position of Hong Kong as international financial centre (HK$1,000), the spectacular Hong Kong UNESCO Global Geopark (HK$500), Cantonese opera as our art and cultural legacy (HK$100), butterflies that inhabit Hong Kong (HK$50), and the popular dim sum and tea culture (HK$20). For aesthetic presentation of the subject and easy distinction from previous series, the reverse side of the banknote is in vertical orientation instead of the traditional horizontal layout.
The designs of all five denominations were unveiled today. The HK$1,000 and HK$500 notes will be put into circulation in the last quarter of 2018 and early 2019 respectively, and the lower denominations of HK$100, HK$50 and HK$20 will be ready for issue in batches between 2019 and 2020.”