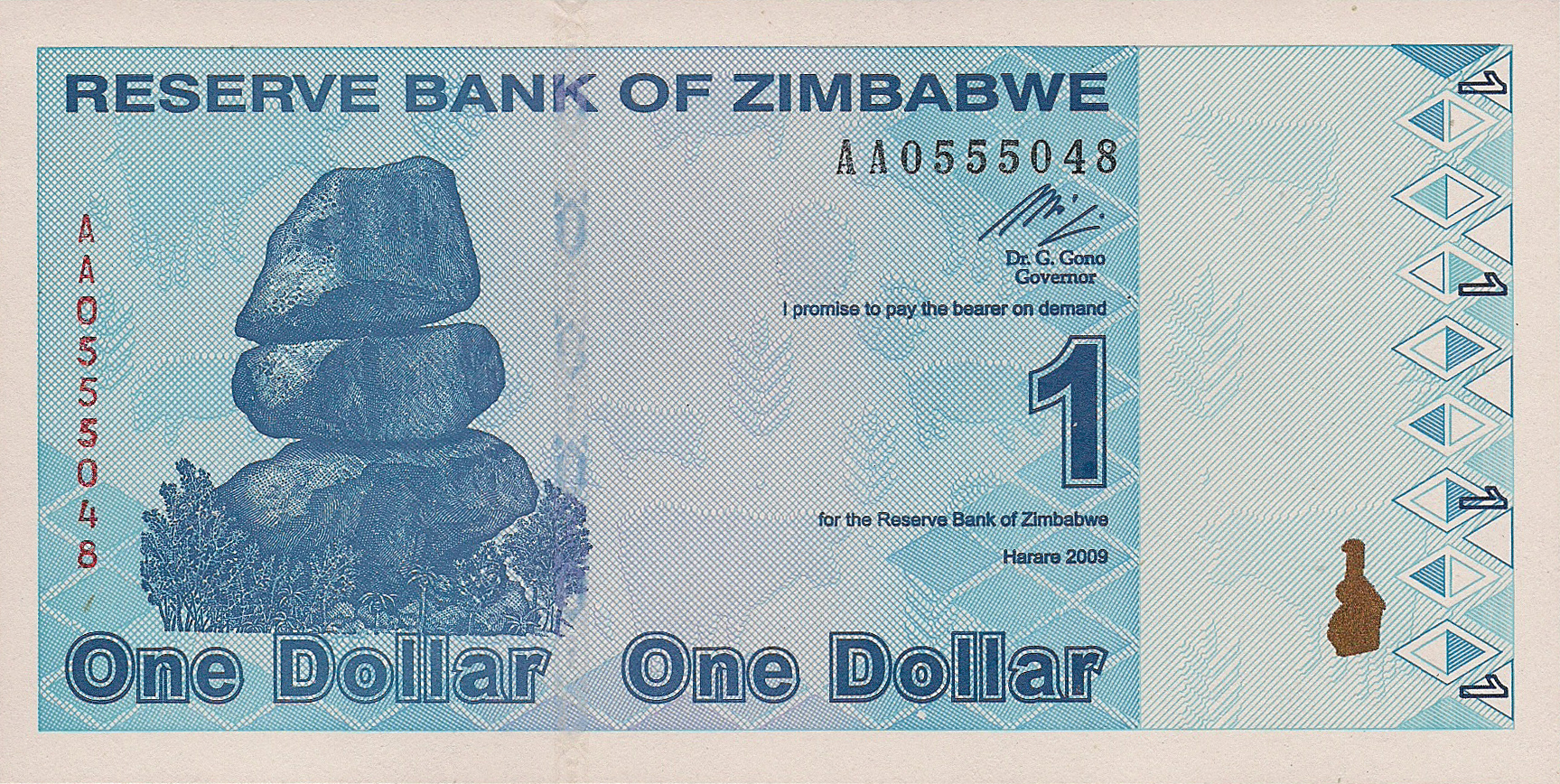 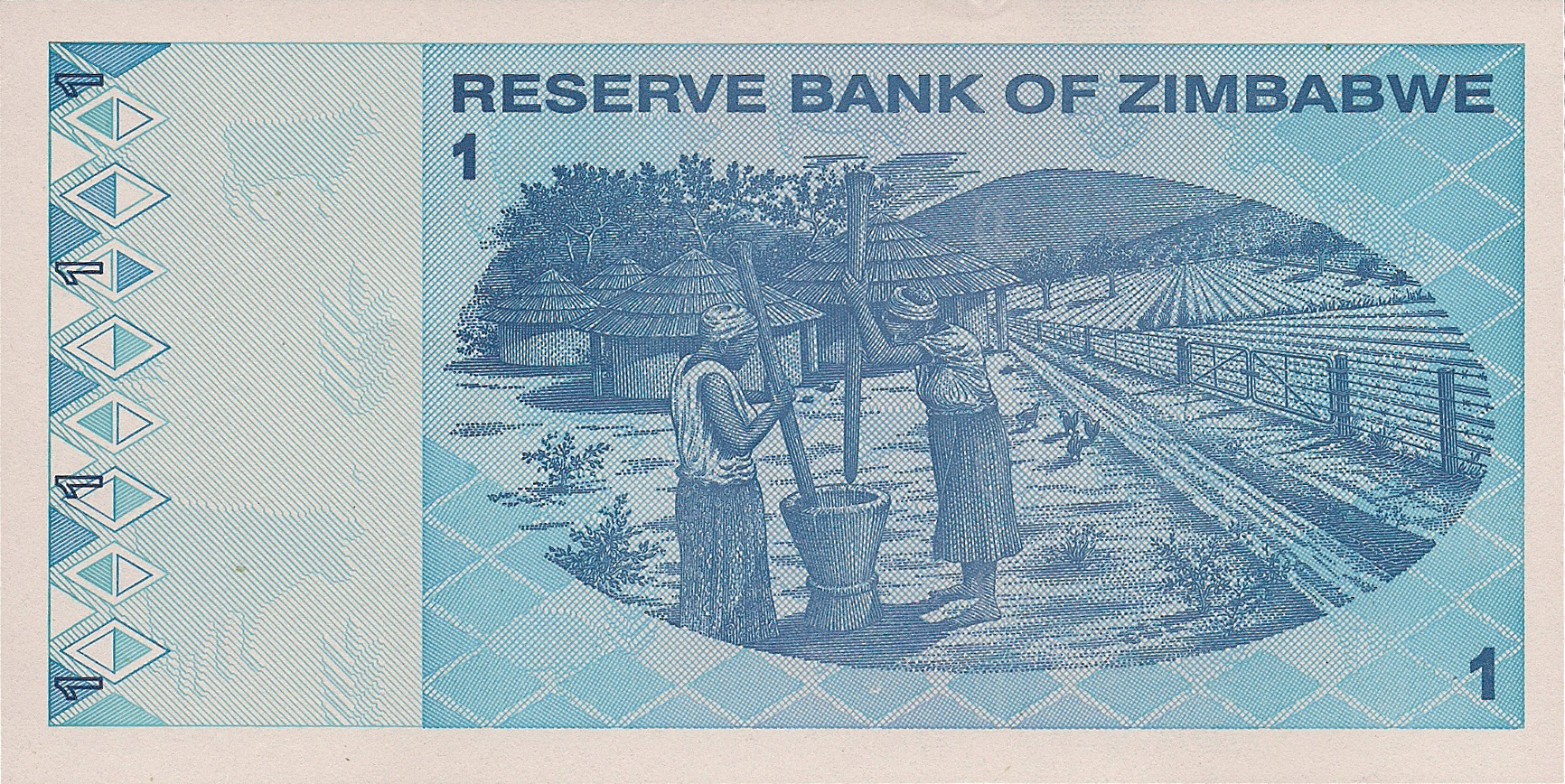 According to a BBC News report dated 29 January 2009, while delivering the annual budget to parliament, acting Finance Minister Patrick Chinamasa announced, “In line with the prevailing practices by the general public, [the] government is therefore allowing the use of multiple foreign currencies for business transactions alongside the Zimbabwean dollar.” Previously only licensed businesses could accept foreign currencies, although it was common practice in the black market.

According to a report in The Zimbabwe Times dated 2 February 2009, Gideon Gono, governor of the Reserve Bank of Zimbabwe, says that Fidelity Printers can churn out only two million notes per day, an amount insufficient to meet the public’s demand for currency. Nonetheless, the country has announced that it is yet again revaluing the dollar, this time by removing 12 zeros. That means the highest denomination in the “old” money, Z$100 trillion, is now equal to Z$100. New notes are available in denominations of 1, 5, 10, 20, 50, 100, and 500 dollars. They all feature a color-shift stripe with RBZ, a color-shift Zimbabwe bird, and chevrons as registration devices. The older notes will circulate in parallel until 30 June 2009.