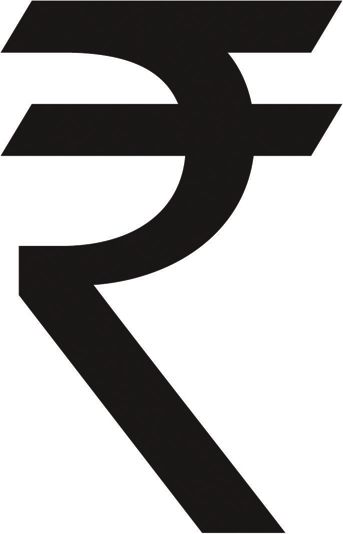 On 15 July 2010, India’s Union Cabinet approved a symbol for the rupee which is a combination of the Roman “R” without the vertical stroke and the Devnagri letter “ra.” The symbol was designed by Bombay IIT postgraduate D Udaya Kumar. A finance ministry official said the government is not planning to print banknotes with the new symbol. Historians say that the first “rupee” was issued by Emperor Sher Shah Suri in the 15th century. One rupee was equivalent to 40 copper paisas then. The rupee is believed to be derived from the Sanskrit word raupya, which means silver.
2010-07-17
Previous Post: Hong Kong banknote exhibit opens
Next Post: New currency following dissolution of Netherlands Antilles?