By: Owen Linzmayer
In: Africa, Challenge
Tagged: Mali
With: 0 Comments 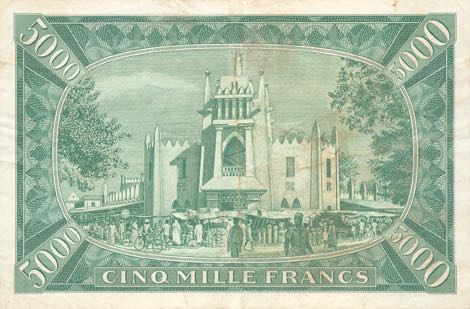 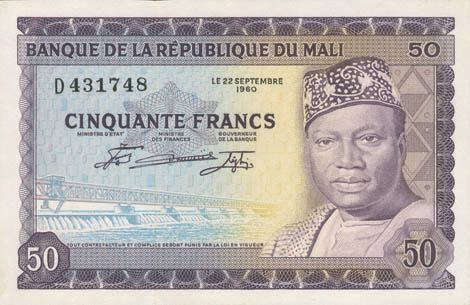 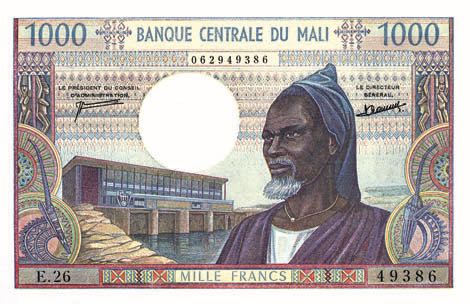 Today I’m inaugurating a new feature on BanknoteNews.com: The Challenge.

Anyone who has downloaded chapters of The Banknote Book catalog knows that I take pains to precisely identify all the people, places, and objects depicted on banknotes. However, sometimes precise identifications remain elusive despite all the efforts of myself and various contributors. This frustrates me both as an author and a collector because it’s my belief that if a country has chosen to feature something on one of its notes, it must have some particular historical or cultural significance and it deserves better than a generic description.

So I’m turning to the power of crowdsourcing with The Challenge, an open call for help in identifying certain design elements which have heretofore defied identification.

If you can precisely identify the proper name and location of any of the following—or have a lead which you think might be useful—please post a comment, preferably including a URL which links to evidence supporting your identification.

Today’s challenge is to identify the following items from Mali’s banknotes.