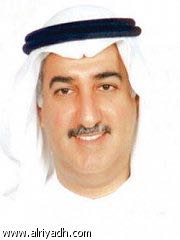 According to a post on the U.S.-Saudi Arabian Business Council dated 13 December 2011, King Abdullah appointed Dr. Fahad Al-Mubarak as governor of the Saudi Arabian Monetary Agency, taking over from Muhammad Al-Jaser. As the governor’s signature appears on SAMA banknotes, it’s likely that this move may mean that new signature varieties can be expected eventually.