By: Owen Linzmayer
In: Africa
Tagged: Zambia
With: 0 Comments 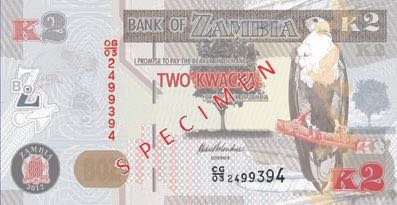 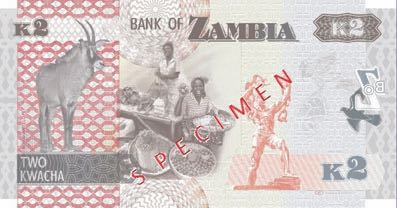 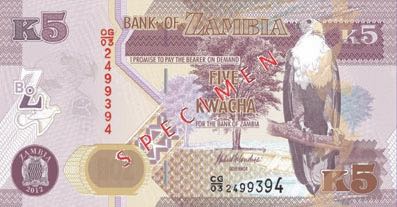 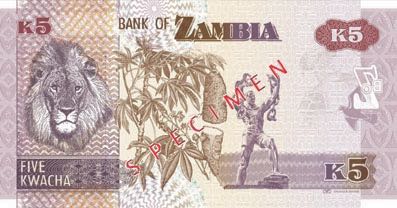 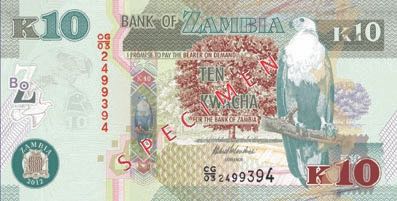 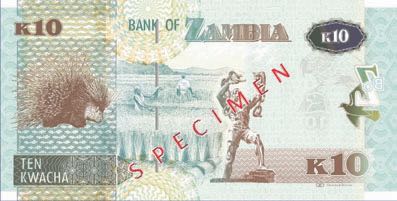 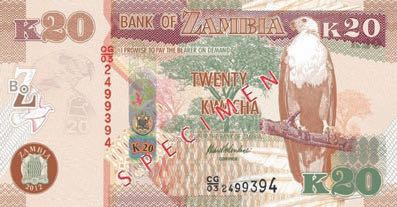 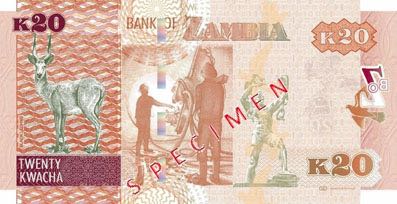 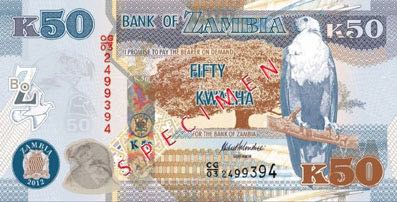 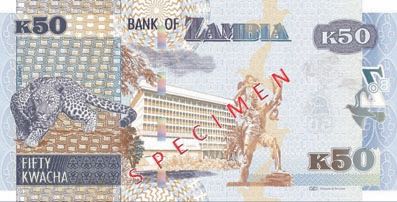 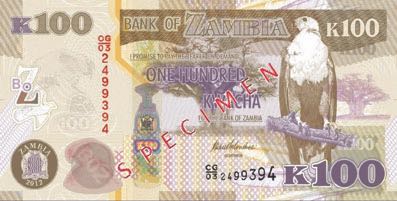 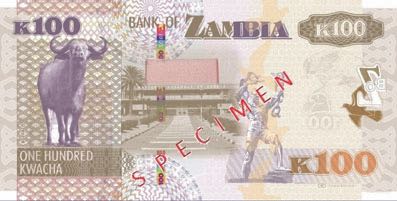 According to an article in the Zambia Daily Mail dated 21 September 2012, the Bank of Zambia has now received images of the new banknotes and coins scheduled to be introduced on 1 January 2013. When the country rebases its currency, the notes will be in denominations of 2, 5, 10, 20, 50, and 100 kwacha, with coins of 1 kwacha, 5, 10 and 50 ngwee. Based upon the imprint that appears at the lower right on the back of the new notes, Germany’s Giesecke & Devrient is the printer of all denominations. Zambia’s current notes have recently printed by G&D, De La Rue, SABN, Oberthur, and Canadian Bank Note Company. All the new notes are dated 2012 and feature a new signature of governor Michael M. Gondwe.

The rebasing of the kwacha, by removing three zeros, was expected to take effect in July 2012, but was delayed due to “unforeseen technicalities.”