By: Owen Linzmayer
In: Europe
Tagged: Northern Ireland
With: 0 Comments 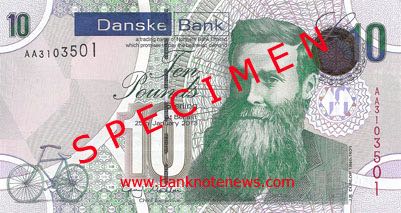 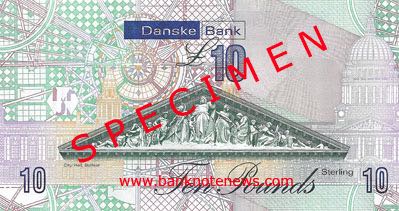 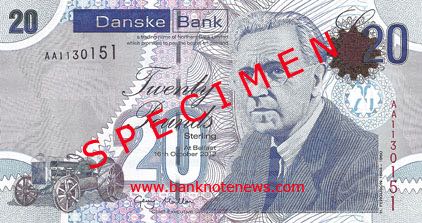 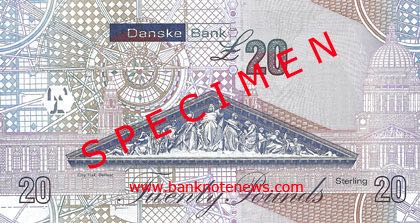 According to a BBC News article dated 24 June 2013, Danske Bank, formerly Northern Bank, issued 10- and 20-pound notes that look like the existing Northern Bank issues (PNL), but with the bank’s new logo and name which changed in November 2012. Existing notes will remain in circulation. The bank no longer issues its own 50- and 100-pound notes and will issue Bank of England notes instead for these denominations.